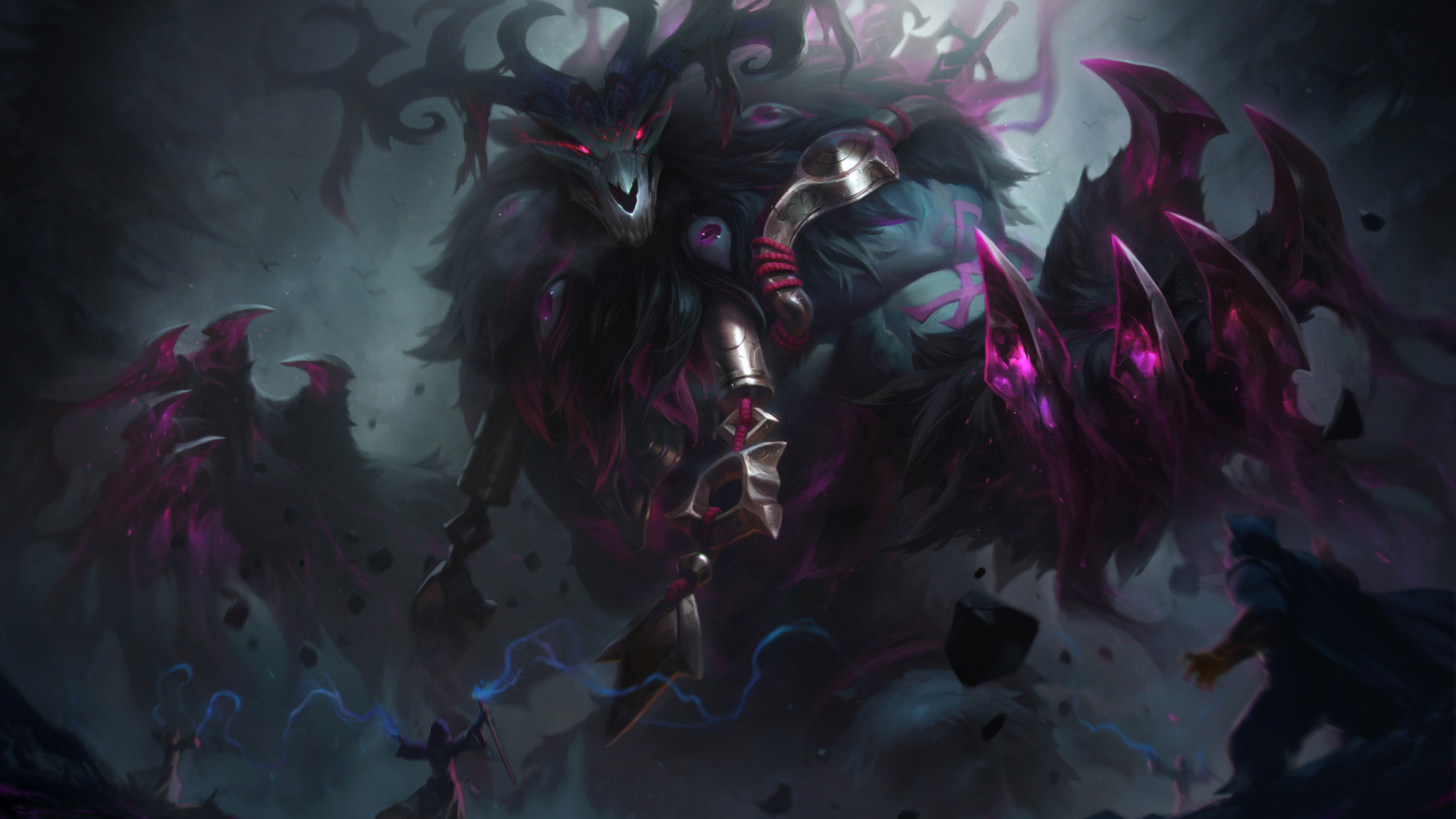 To commemorate Volibear's update, we're giving away the Thousand-Pierced Bear skin to all players who owned Volibear prior to patch 10.11 and all players who purchase him during patch 10.11. Skins will start going out May 28, 1:00 PM PDT and will be distributed until June 10, 1:00 PM PDT. The giveaway happens on login, so if you purchase Volibear, you'll need to relog to get your skin. After this giveaway, the Thousand-Pierced Bear will become a regularly-purchasable skin for 975 RP.

Why a free skin?

When we released the first visual concepts for Volibear's update, we saw that some players were disappointed that we didn't take him in the eldritch horror direction he'd been portrayed as in a story on Universe. 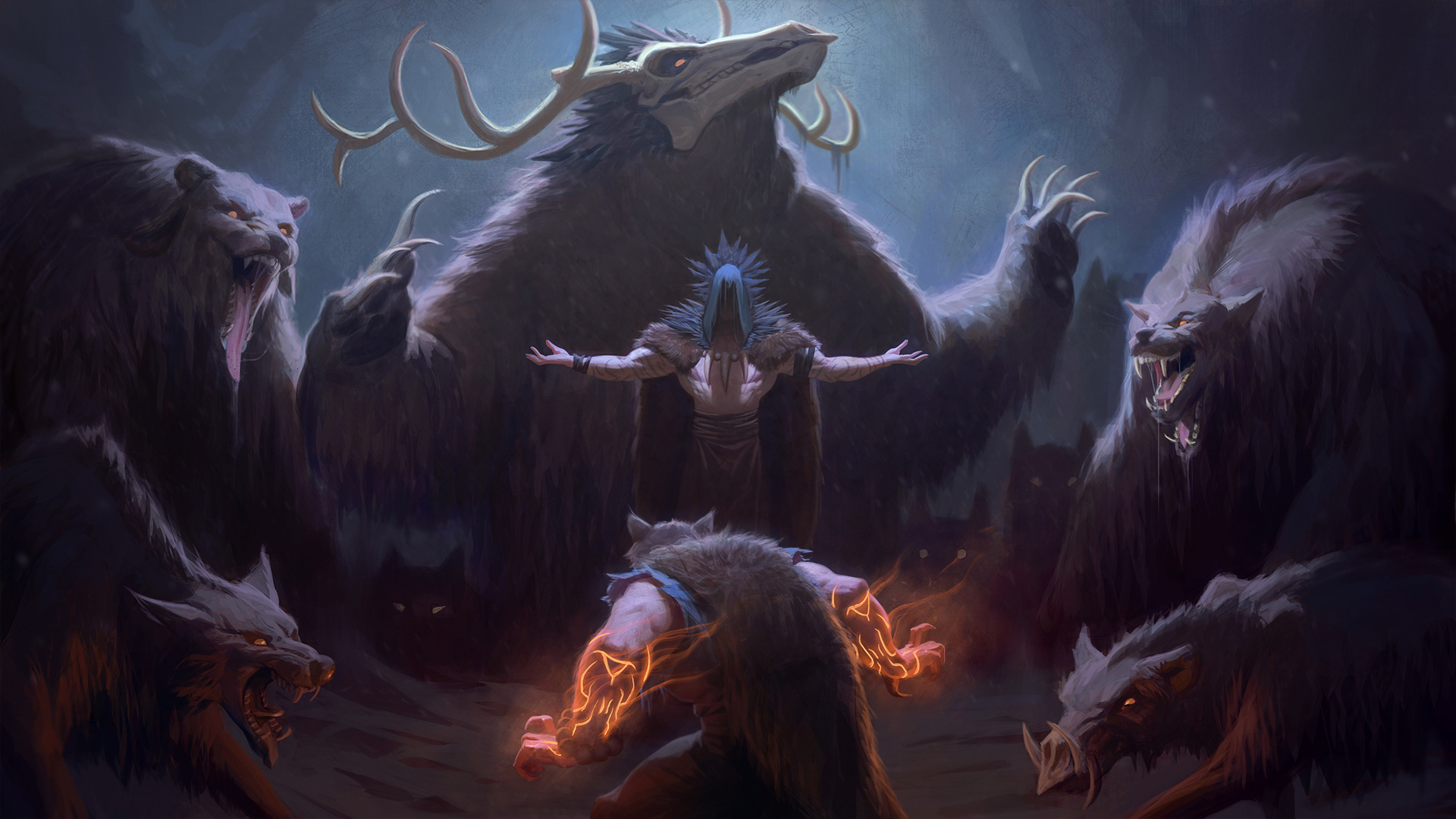 The team ultimately decided that direction didn't stay true enough to live Volibear to be used as the basis of his update, but wanted to take the concept across the finish line.

Creating a free skin isn't something we plan on doing for future champion updates, but in this case we felt like it was the right call. We hope fans of Volibear's eldritch horror concept enjoy this one-time bonus!