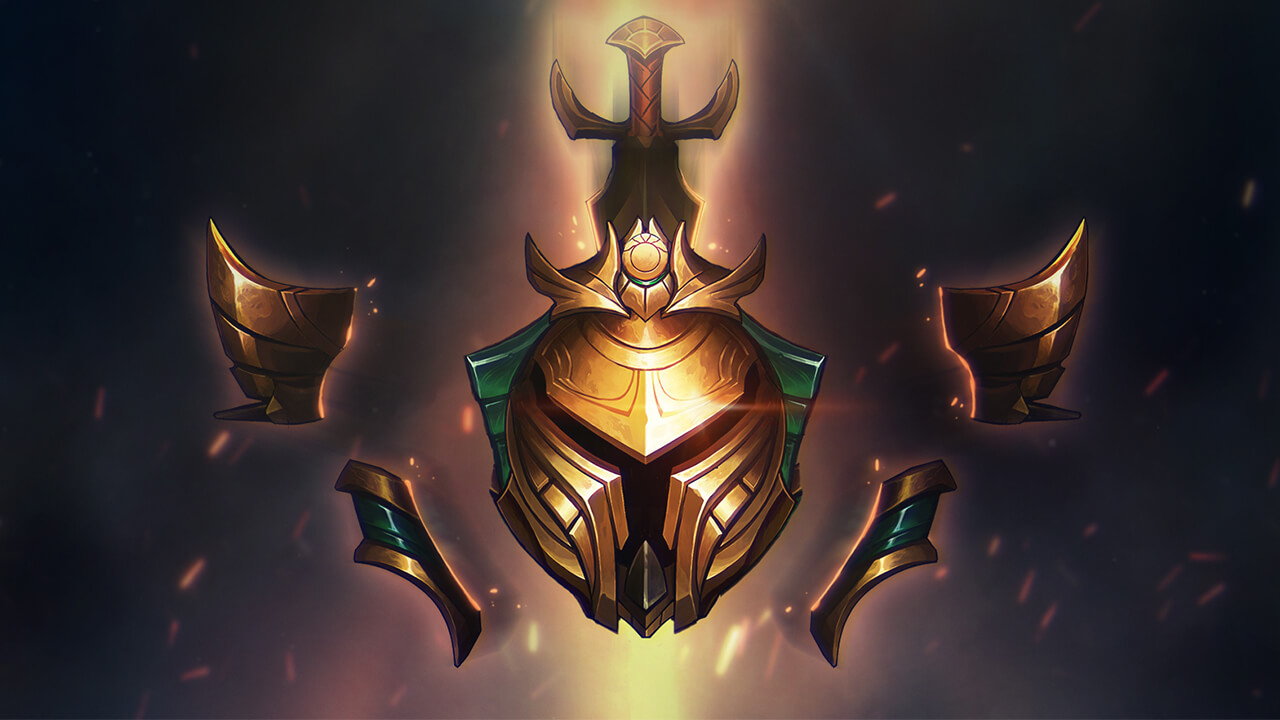 Plus our plans for top lane and champion diversity in the jungle.

But first… a meta note. We recently moved over to a new website and don’t have the old “Ask Riot” button ported over yet. While we’re working on a fix, we’ll be using social listening tools and our question backlog to source questions. We should have a replacement in a couple months so you can keep asking us important things like, “will akali go away from my game if I install an antivirus on my PC?”, “how many yordles can tahm kench fit into his mouth at once,” and, “can you give shen a skin where he looks like a pineapple please. i really like pineapples.”

Why is there autofill in ranked?

When we make a game, we want to find ten players of equal skill in the positions they want to be playing. But unfortunately, not every position is equally popular, so we have to get people to fill in for those positions to make sure matches happen in a reasonable amount of time. Without autofill, finding matches would not only take longer, but they’d end up involving a broader skill range, as we stretch our search outward to find the 10th player we need. Our goal is to strike the right balance between making you wait for a game and making the fairest games possible, and autofill is a necessary part of that balance.

While we probably can’t ever fully do away with autofill, we are looking to make changes to improve upon the system. We’re currently testing out “autofill parity” in some regions, which means that when we make a match with an autofilled player on one team, the opposing team also has an autofilled player so the matchup feels more fair. As soon as we know these changes are going well (hopefully within a few months), we will roll them out globally. And if it’s not going so well, we’ll roll it back and try again.

Once these initial changes are in a good place, we can even try to get both autofilled players facing off in the same position. No promises here though—forcing autofills to be in the same position can make queue times explode if we’re not careful, so we’ll be doing a lot of testing first.

How do you plan to improve the top lane?

Top lane is a position that I really love (it’s my main role), and we see it as a unique place where mostly fighters and tanks get to duel it out in the most isolated matchup on the map. So our focus here isn’t really on changing the experience or champ pool in the lane significantly (...besides balancing some very OP Enchanters). The area we think the lane could currently be improved in is having slightly higher overall game impact. In other words… how well can a great top laner carry the game?

Why are you trying to make it so zed can jungle?

We recently talked about this in Quick Gameplay Thoughts. At a high level, we’re trying to widen the jungle champion pool to help make the role more appealing.

When we were digging into our results and follow-ups from this year’s preseason, we were really struck by a problem in the jungle role that we’d never been able to fix: Throughout League's entire history, low MMR players have preferred the jungle position least of all 5 positions, regardless of whether jungle is strong or weak relative to the other 4 positions. We think this will take a variety of changes to fix in the long term, but we want to also do some short-term work to improve jungle appeal.

In terms of available viable champions in the role, jungle is fairly narrow. This makes jungling doubly hard to learn as a new(ish) player: Not only do you need to learn about clearing camps and ganking, you can't use the champions you're already familiar with. So, in 10.4 we added a handful of champs that see a lot of play in low MMR into the jungle pool. We made very focused changes that buff these champs' jungle clears but leave their lanes unchanged. If this strategy works well we may expand the jungle champ pool even more in further patches.