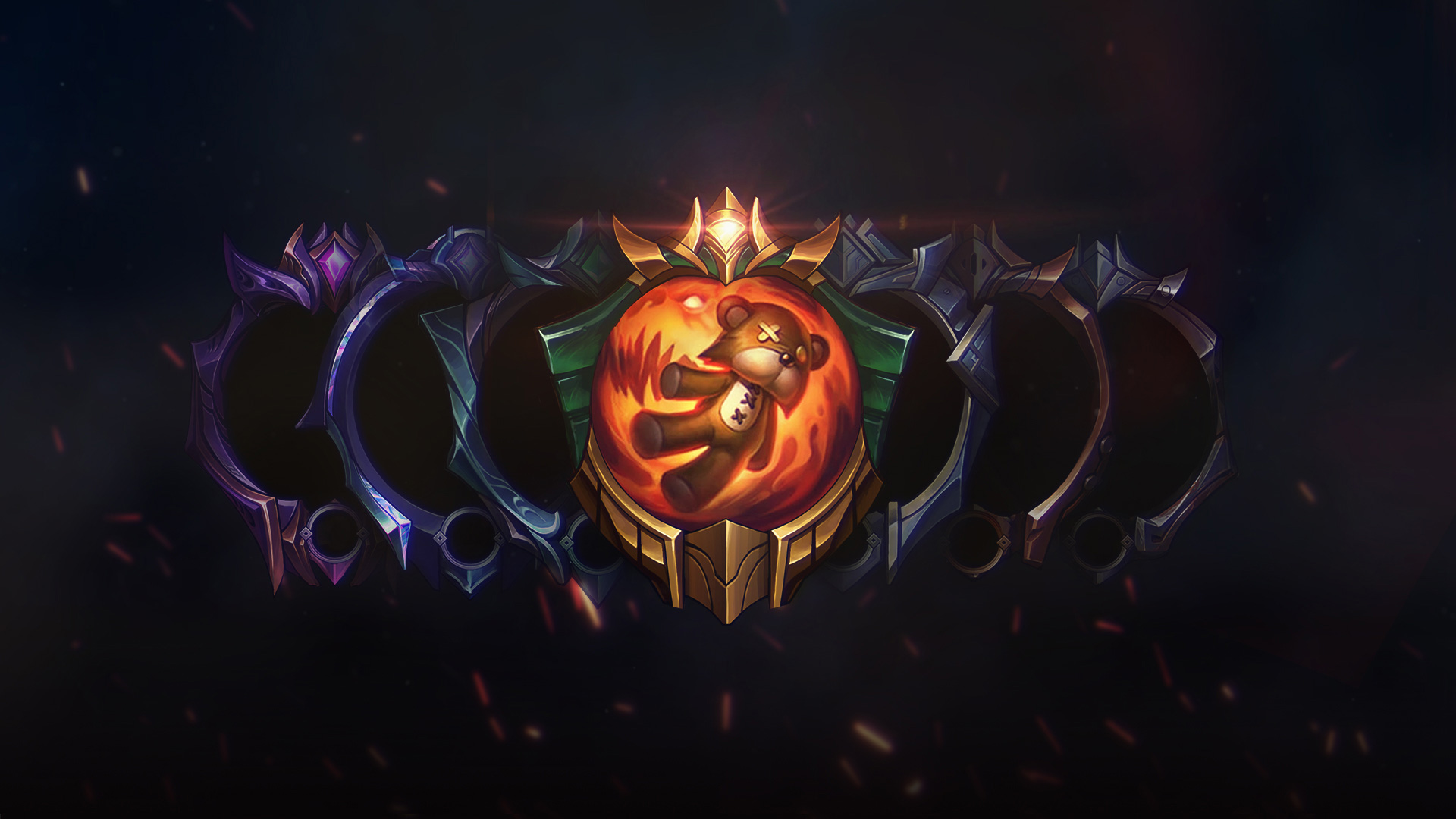 Dev
/dev: Ranked and Matchmaking in 2020

Sharing our ranked plans for the year.

Back in January, we started a conversation around improving ranked for 2020. Today we’d like to run through our big goals, how we’re planning to meet those goals, and share where we’re going with our next steps.

Over the past year we’ve been collecting your feedback to help us build clear goals for a more competitive, transparent and rewarding ranked system in League of Legends.

Specifically, here are the areas you called out:

We're starting with the first goal, which covers matchmaking. We’ve all been in games where we feel like we’re at a disadvantage from the start. We want to take a look under the hood of our matchmaking system and make sure that the current system is balancing player matches out the gate to the best of its ability.

Our first two ranked matchmaking improvements are in testing and nearly ready for launch. Expect the following features within the next few patches:

Given the sensitivity of matchmaking quality and the impact it has on players, we’ll be constantly tuning these features behind the scenes as necessary. Once they've been live for a while, we'll circle back and let you know how they performed—potentially alongside a status update on...

There are a couple standout areas where our matchmaking service can be improved to more accurately assess skill level. We've begun exploring system improvements to better handle them.

THE SECOND HALF OF 2020 AND PRESEASON

Past the four specific improvements above, we’re also deeply investigating opportunities to fix some more complex pain points. The products of those investigations will be coming later in the year (anything big will wait for preseason), but expect updates as we go. Here's where we’re working:

WHAT SHOULD YOU EXPECT NEXT?

The Competitive Gameplay team is dedicated to making League the most rewarding and competitive experience out there and we’ve got a lot of work ahead of us. As we do, please keep the feedback and criticisms coming. Many of the changes we're working on are frankly overdue, and we want to make up for lost time by being as attentive and responsive as possible as our updates roll out through the year.

You’ll be hearing from us again in a few weeks once we've got results to report for autofill and premade balance. See you on the Rift!