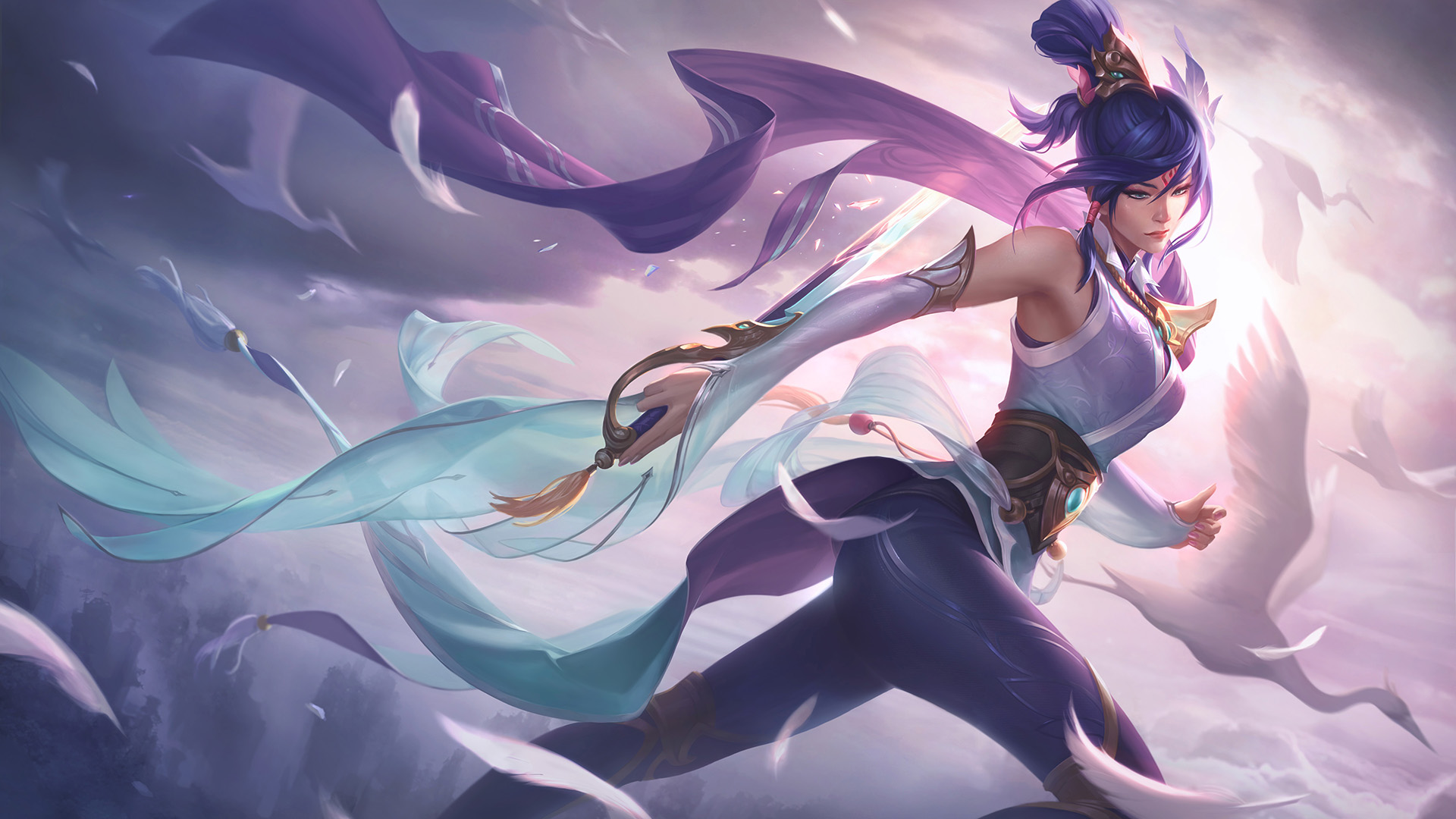 More context behind the fighter item changes coming in patch 12.3

OK, we know what you're thinking. Why the heck are we giving fighters EVEN MORE AD next patch?!

The gist of it is that ever since the Preseason 2021 item overhaul, light fighters like Irelia and Xin Zhao have felt a lot more like unpunishable tanky murderers than they really should. When these kinda champs have too much of their power in health and defensive-skewed items, their high-risk high-reward playstyles get washed out and become reliable/low-risk yet still high-reward. They basically become frontliners that can singlehandedly murder you, rather than risky champions who have to be swift and smart going into fights in order to get their sweet, sweet payoffs. At that point, why would you pick Nasus when Riven feels just as durable and has better damage and mobility? (Okay, we're exaggerating a bit here, but you get what we mean.)

An interesting issue in the fighter item space is that a lot of the items are pretty similar, yet the champions and classes they’re meant for are quite diverse. What do Illaoi (a juggernaut), Fiora (a light fighter), and Vi (a diver) all have in common? Honestly, not very much, but they use a lot of the same items and are all called fighters. Last season, that problem got even worse as they all consolidated around a handful of powerful items like Goredrinker and Sterak’s Gage. Sterak’s made pretty much all fighters good at teamfighting, while Goredrinker did the same plus gave them all huge heals at low health. These subclasses started blending together rather than distinguishing themselves as three separate archetypes. Not all fighters are supposed to be good at teamfighting, and when Sterak’s is making them that way, it can be kinda f-... messed up.

To de-homogenize the system, we considered adding new items tailored specifically for each class. We did a bunch of early explorations for new fighter items and even tried overhauling some existing underused ones. (There were some wild ideas like making Silvermere something like the old Sword of the Occult, and a killed-in-the-box version of Maw that would grant invulnerability). These explorations were fun and interesting, but we came to realize that this was like building on a shaky foundation. Before adding anything, we needed to make sure that no item in the current system is a default item of EVERY subclass. Each subclass also needs to have exciting items that reasonably cover their needs. And last but not least, for the long-term health of the fighter class at large, we had to ensure that no items break down their subclass's weaknesses. Once we have those fundamentals down, maybe then we can consider adding new items if necessary.

With all of this in mind, we determined that the single most impactful thing we could do was to push Sterak's out of being a default option for every fighter everywhere. It should be a strong anti-burst teamfight option for juggernauts like Darius, whereas champions like Viego or Master Yi shouldn't get access to that without some serious tradeoffs. Just like how we weren’t comfortable with juggernauts getting a dash using ol’ dashy Stridebreaker, we aren’t comfortable giving light fighters the durability they’re currently getting with Sterak’s Gage.

These kinds of characters do need some defensive options though, and for that, we're moving Death’s Dance back toward hybrid physical/magic damage reduction. The reason we chose Death’s Dance is that the item requires fighters to actually deal damage in order to survive the bleed. They can’t just sit on the front line and soak damage, happy as a clam, leisurely waiting for the right opportunity to go in; unless they fight with finesse, Death's Dance won't save them.

Outside of that, we’ve shifted some other item stats around to make sure that light fighters don’t incidentally stack health just by building their damage items. Risky characters should be building offensive tools that open them to death when they play poorly, so those items have to be powerful and tempting to purchase. Not every fighter should be able to use every fighter item in the shop, but every fighter should feel like they have items built for them.

I really do want to note that we’ll be watching this closely and following up on outlier champions or items (whether too strong or too weak!). We’re also keeping an eye on other classes who might poach these items as well. Some overlap is fine, but when a choice item overrides one of their class weaknesses, that’s also no good. We still think there are more spots in the system that need work, but we’d rather we take a good step toward making the current system better than wait until we can change it all at once. 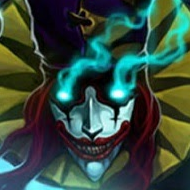