These posts will often contain talk about future work we're doing, or planning to do, that isn't yet guaranteed to ship. The work or goals could change depending on what we discover, and projects mentioned may get delayed or even stopped. That said, I believe it’s important to share as much as we can even if plans may change.

There is a lot of information and updates coming to PBE, so I wanted to take the time to compile all of our major updates in one place. This is not a comprehensive list of all minor tuning changes and bugfixes, just focusing on the major changes. 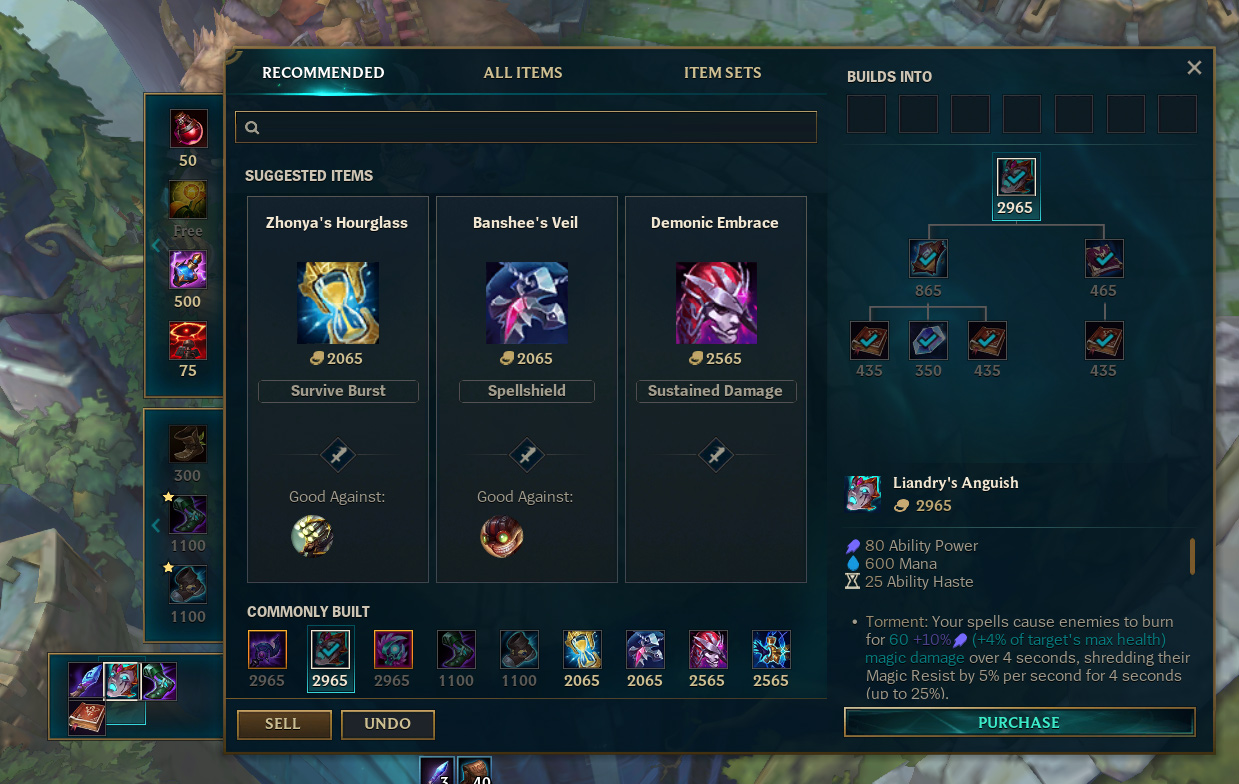 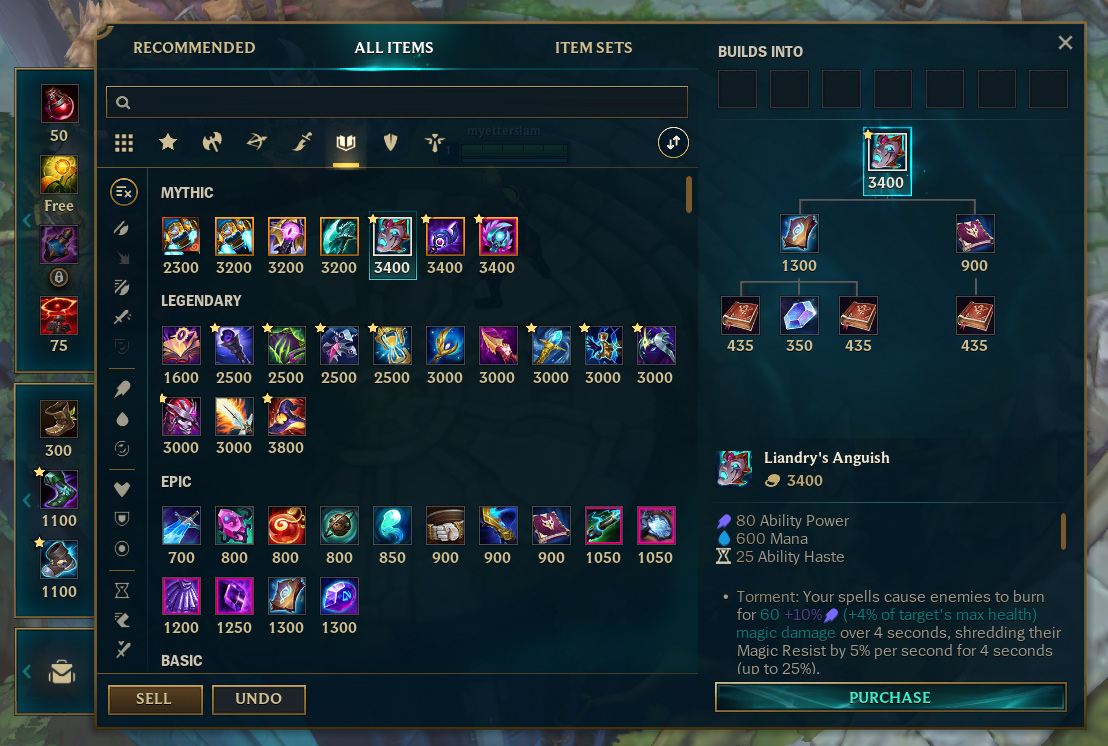 Thanks again everyone for playing. Stay safe out there.