These posts will often contain talk about future work we're doing, or planning to do, that isn't yet guaranteed to ship. The nature of the work could change or, depending on what we discover, projects mentioned may get delayed or even stopped. If you'd like to see a Tweet whenever a new one of these posts goes up: https://twitter.com/RiotMeddler

It’s been great to see so many people enjoying Spirit Blossom so far. It’s an event we’re really happy with that’s been a long time in the making for many teams. While we can’t make every event this comprehensive we’re certainly aiming to do more events like this when we can. We’re also spending a lot of time looking at feedback around particular event features, understanding things like how much different groups of players care about narrative, different types of rewards, cinematics, meta systems like Spirit Bonds etc. Based off that we’ll adjust what goes into future events to try and deliver more of what really resonates with people. Early sentiment suggests that the Spirit Bonds system for example has been quite popular, which increases our interest in trying other between game thematic systems for events.

Another thing that’s been particularly noticeable for Spirit Blossom versus other events is how much it’s affected champion play rates. Normally we see a bit of increased popularity for champions featured prominently in an event but not a huge amount. This time however we’ve seen substantial increases in play rate for all the relevant champions. The chart below shows how a champion’s popularity has changed comparing this patch to the last one.

The horizontal axis is how many people are playing a champion. The vertical access is how many games on a champion the average player plays on them. Both axes are relative to average rates for all champions as represented by the median lines. That means that Kindred for example has gone from being a champion played by fewer people than average, with players who played Kindred an average amount, to being a fairly broadly played champion with a lot more play than average. Yasuo has then seen even more people playing him, but fewer average games per player, assumedly reflecting both that there are only so many chances to play Yasuo to go around and that some Yasuo players are taking the chance to player other champions for the event. 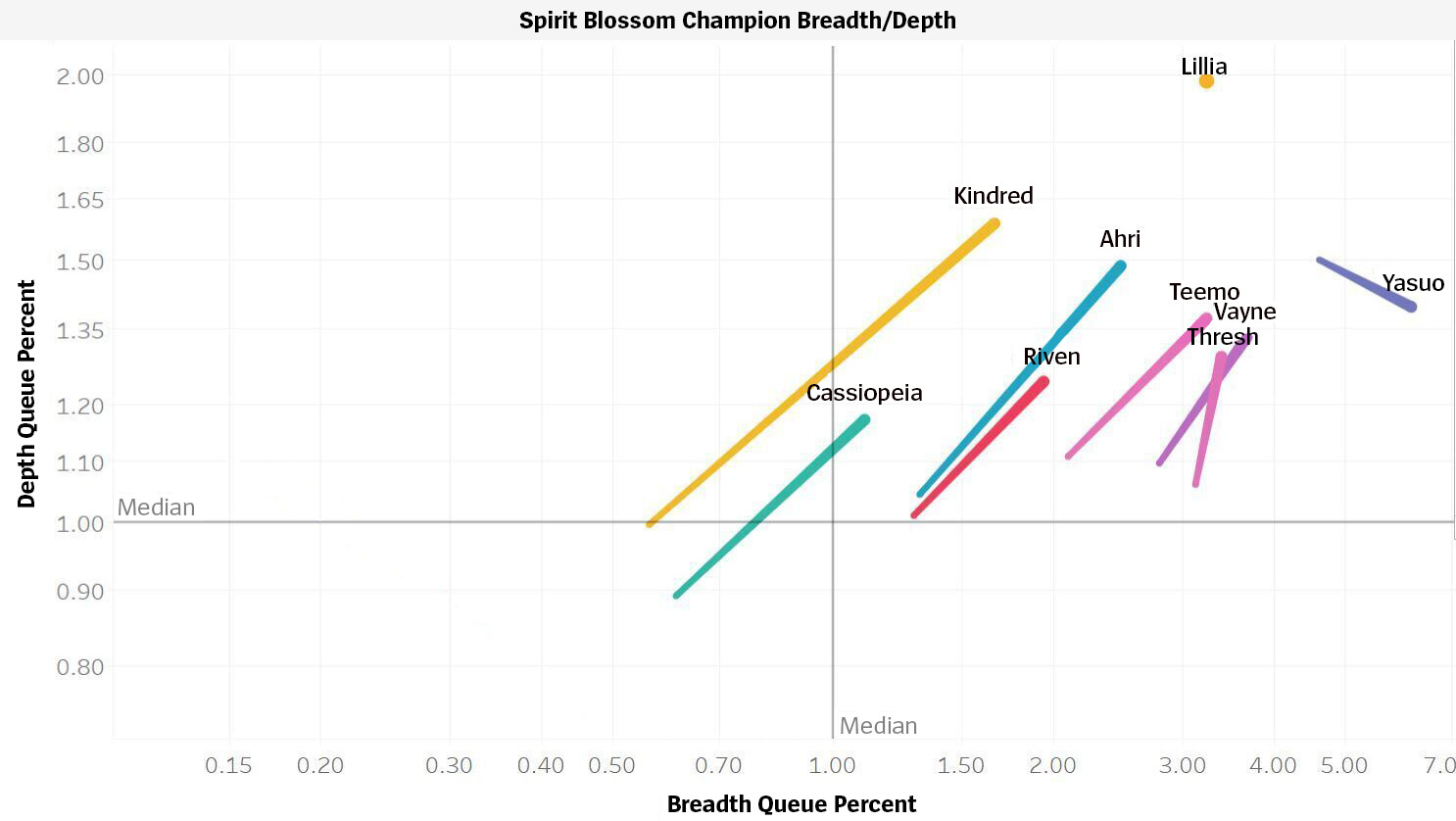 Source: All games played on 10.15 in all LoL regions except China

TFT: End of the Galaxies set draws near

We’re getting close to the end of the Galaxies set now, with a bit more than a month remaining. We’ll have a lot of details in both video and written form to share soon, covering things like lessons learned from Galaxies, what’s up next for TFT, how we’re thinking about different features and player desires etc. We’ve also got the first end of set tournament coming up soon as announced back in April, with the finals taking place on the 3rd and 4th of September with players from regions across the globe. 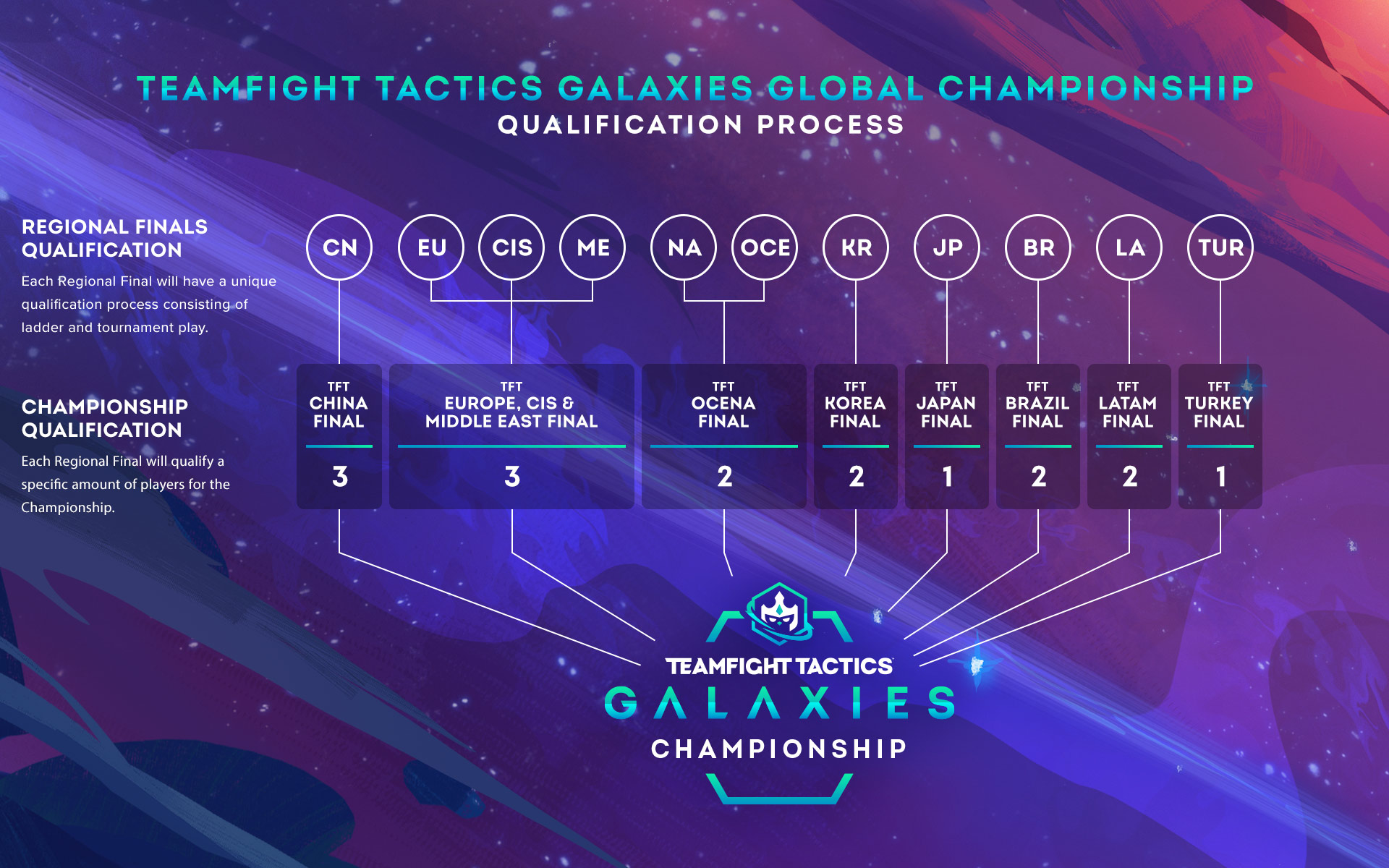 We hope you've enjoyed TFT's first take on Sci-Fi and we’ll almost certainly try sci-fi again someday, maybe as a return to the Galaxies setting or maybe with a different tone and approach. Next up though we’ll be exploring a different theme that we’re really excited to see your reactions to.