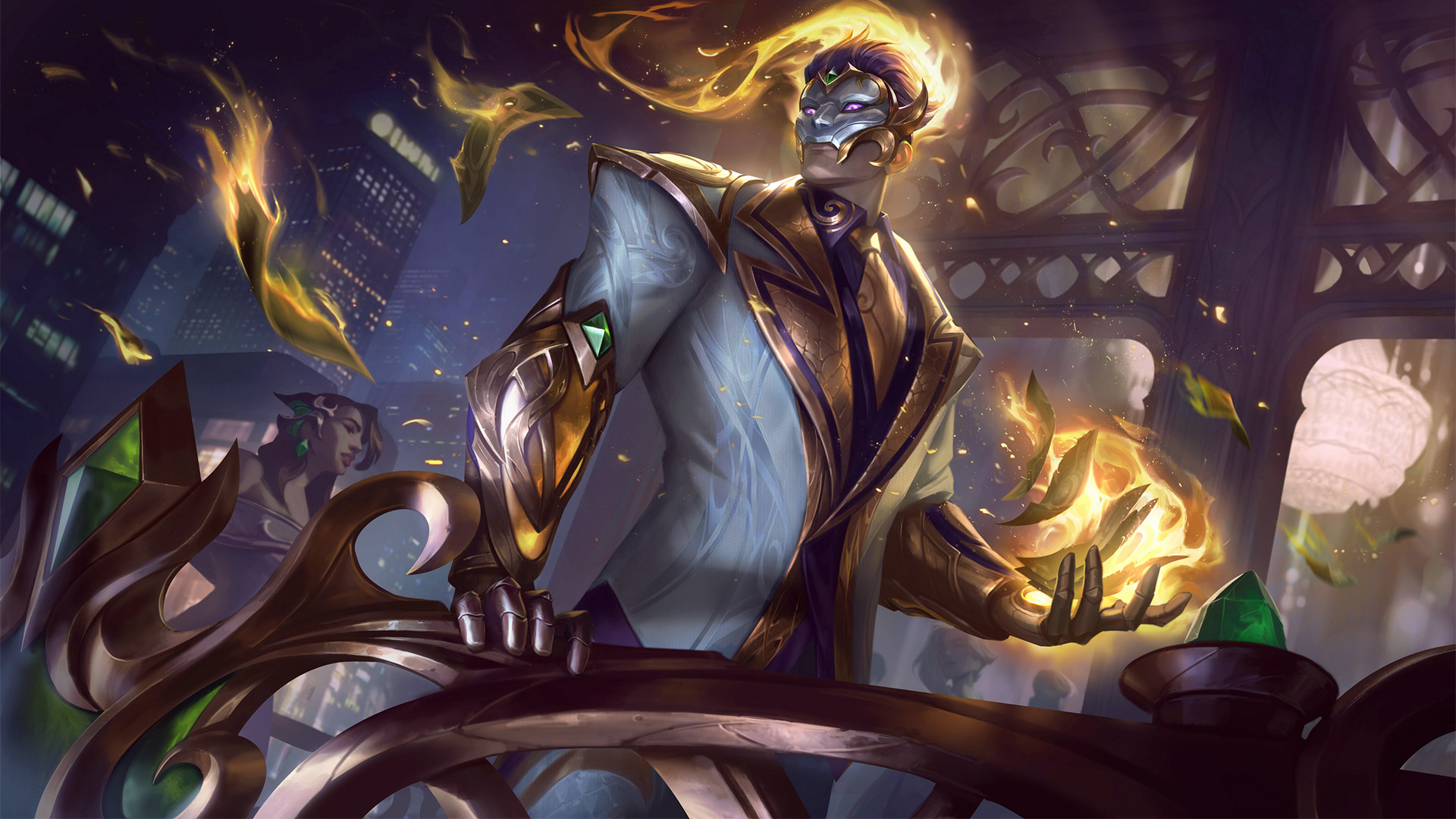 The points system for event missions is changing. Learn how to keep earning rewards for playing!

Editor's note: While this post isn't about gameplay per se, it does cover how you're rewarded for your time spent playing, as well as your motivations for which modes to play during an event!

Riot Rovient here, letting you know that we’re changing the way points work in League of Legends missions starting with the Debonair event on December 9. This change shouldn't affect your experience much since it's designed to be as close to the current system as possible. Additionally, missions based on specific objectives like "Kill 600 minions" are unchanged.

For all League of Legends events moving forward, points will be earned based on how much time you spend playing, rather than how many games you play. We've converted general objectives for some missions based on the average 30 minute PvP Summoner's Rift game.

The following changes will also take effect at the same time:

In the past, some missions either didn't respect players' time or incentivized playing the shortest games or modes possible.

For example, the mission that required you to "earn 30 points" (where wins = 5 points, losses = 2 points) didn't take your time commitment into consideration at all. That gruelling 45 minute Ranked SR loss? 2 points. That stomp where the enemy team's mid-laner went 0/12 and FF15'd? 5 points. In other words, the points you earned didn't always feel proportional to the time and effort you put into each game.

Other missions also incentivized players to seek the shortest or easiest game modes to earn points quickly. "Play 5 games" encouraged some players to grind TFT or ARAM to farm Tokens as fast as possible. We believe players should never feel like they have to sacrifice their game mode preferences in order to optimize event rewards.

We hear you though, TFT fans—while TFT will still count toward League missions, they will now grant points at a lower rate. This change will shift League event rewards to reward on, well, League games. (And a friendly reminder that TFT has awesome events and battle passes, too!)

Our goal with these changes is to make League missions a more enjoyable, League-focused experience where you get rewarded for playing the games you already love. We’ll be paying close attention to the data during the Debonair event to make adjustments for future events if needed. And, as always, we're listening to your feedback, so let us know what you think!

That’s all for now. I’m excited to get these changes out to you all for an improved missions experience. Good luck out there, players! 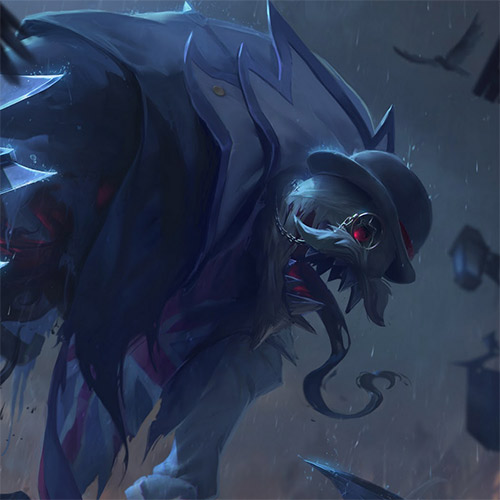