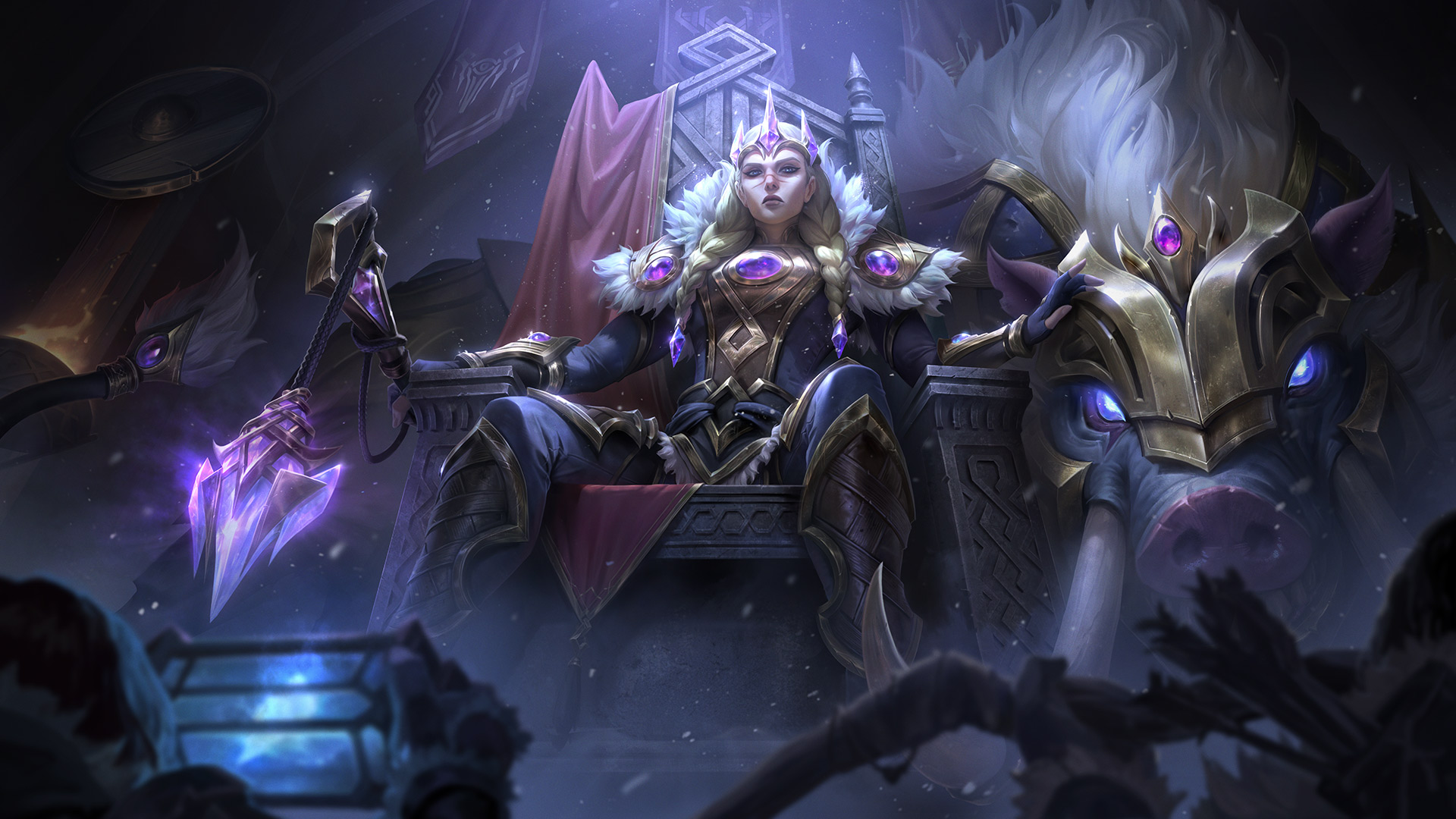 Game Updates
Changes to Ranked in 2023

Upcoming changes to Ranked for 2023.

We’ve got some changes coming up for Ranked in 2023 that you might start seeing pieces of on the PBE soon, so we wanted to give you the scoop ahead of time:

League of Legends will have two Ranked resets in Season 2023. Split 1 will start at the beginning of the year in January, and Split 2 will start in the middle of the year (exact timing is still TBD).

In addition to these changes, we’re also changing promotion series between tiers from Best of 5 to Best of 3, and we’re removing visible rank influence from your matches.

There are a number of reasons why we’re doing this—one of our designers, cwal, will cover that below—but at a high level, most players reach their goals for ranked by the middle of the year, leaving them with little to do. Some folks continue their grind, but others drop out of Ranked entirely or turn to smurfing, and that goes against some of our core goals for playing Ranked League. At the end of the day, we want you to always have a goal to be able to chase, and to reward you for your accomplishments along the way.

We’re also upgrading the rewards you get from playing Ranked to include things like Hextech Keys, Chests, and some other goodies you can unlock along the progression track each split.

The way you earn these rewards has been simplified from previous Ranked rewards: You’ll earn “split points” for each game of Ranked you play—a certain amount per win, and a little less for a loss. But that’s not all we have in store for rewards.

Two Ranked splits also means 2 Ranked skins! You’ll earn these similarly to how you did before with a small change. Starting next season, Ranked skins will be available to players of all ranks, not just Gold and above. You’ll still earn chromas based on your final rank at the end of the split, so keep climbing for the more colorful chromas.

With the upcoming changes to Ranked, we thought it would be a great time to take another look at our approach to rewards. Some of these systems hadn’t been updated in years, and could definitely be improved.

We started with our split rewards. The previous track had only four rewards, and they were spread pretty far apart.

As a result, the rewards track wasn’t doing its job of making players feel rewarded for their time spent in Ranked—not to mention it also wasn’t motivating players who don’t play a lot of Ranked and therefore missed out on the rewards completely. So we’re increasing the number of rewards and placing more earlier on the track. At the same time, we reduced the number of games required to reach each of the existing rewards.

We’re also simplifying how split points are earned. Previously, we attempted to reward players for queueing as fill or compensate them for being autofilled. But considering the reward track wasn’t very motivating to begin with, we didn’t see this affecting role selection at all. Additionally, because certain roles are less likely to be autofilled, players who main those roles wouldn’t be able to earn as many split points. With our new update, you’ll simply get more points for a win, and slightly fewer for a loss. Thematically, we feel this aligns with ranked more as well.

Now for the big one. While looking at all of our ranked rewards, we also took another look at the Victorious Skin. The model for the Victorious Skin hasn’t changed since 2011 when Victorious Jarvan was given out. Since then, we’ve always rewarded players who end the season at Gold or above. However, this has led to a few problems.

First, players on the skill threshold between Gold and Silver will often stop playing once they hit Gold. We definitely don’t want that to happen, especially if it’s early in the season! Second, high-skill players can earn the skin by playing a relatively small number of games, just enough to maintain their rank. What about all of the Silver and below players who are playing hundreds of games a year, actively trying to learn and improve? Fundamentally, we asked ourselves what balance we wanted to strike between rewarding skill and rewarding your time playing ranked.

Of course, we still want to reward players for climbing higher and higher, so Gold players and above will still earn the skins and chromas that will be distributed at the end of the split right after completing placements. But now, players below them will have a chance to earn the skins as well—if they put in the time. For these players to earn it, they’ll have to play a much larger number of games. On top of that, as soon as a Silver player hits Gold, they’ll unlock the skin, even if they drop back down to Silver. So your best shot to earn it is still to improve and keep climbing!

These are all pretty big changes, so we’ll be closely monitoring how things go throughout each split. Until then, keep an eye out for an upcoming video from the League team covering all of these details and more. See you on the Rift 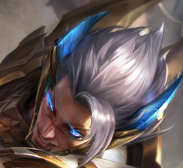 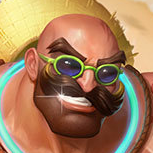 cwal
Game Designer ― Chris Wallace
cwal is a game designer on the Motivations initiative, working on progression and ranked systems. He thinks Baron Nashor is just misunderstood and needs some love.