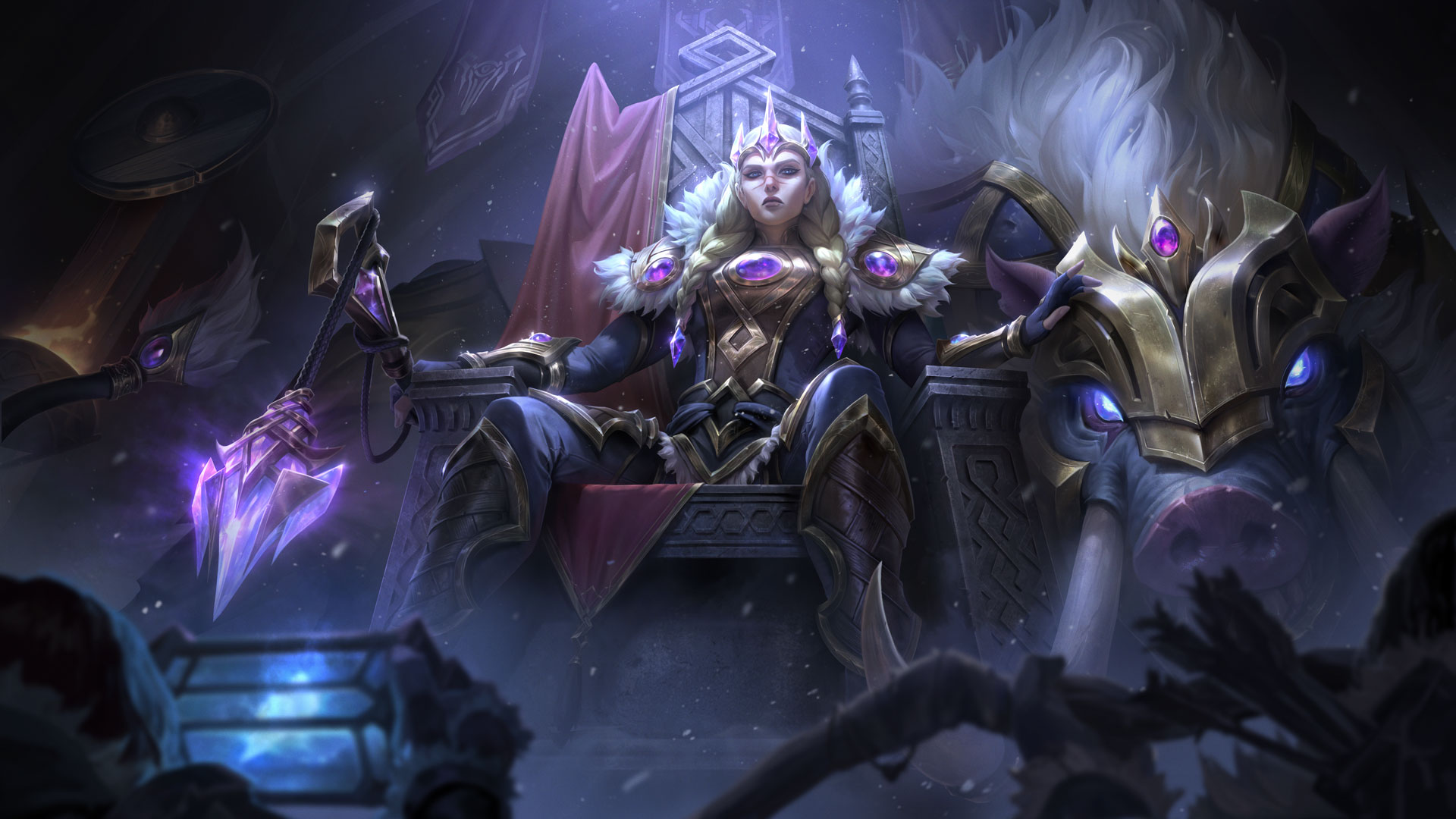 It’s everyone’s favorite time of the year again, the End of Season rewards announcement! All your triumph and heartbreak through the 2022 season will finally be rewarded. We’re either proud of you, or maybe next season is the one. Before we throw that switch though, there’s still some time to push for your goals before the Ranked season officially closes on November 14th @ 11:59:59 PM your local server’s time zone. Rewards will be distributed within 4 weeks after season end (during patches 12.22 or 12.23).
Now let's talk about the goods, aka the 2022 End of Season rewards. (Check back closer to the end of the season for additional preview images!)
Ranked Rewards
If you placed Gold or higher this season in either Solo/Duo or Ranked Flex queues you'll receive the Victorious Sejuani skin. I’ll try not to boar you with all the details, but we’ll also be giving out Victorious Sejuani chromas corresponding to each additional tier you hit above Gold in both Solo/Duo and Flex queues.
Additionally, everyone who finished Ranked placements in Solo/Duo, Flex, or both will receive an Eternals Sejuani Series 1 Permanent, a Ranked profile icon for your highest rank in both Solo/Duo and Flex queues, and a Ranked profile banner trim.
For more information on ranked rewards check out the FAQ.
Clash Rewards
Next month also marks the third End of Season for Clash, which means it's also time for some Clash-specific rewards to be in order. Clash rewards are based on the amount of Victory Points you earned over the course of the season, but everyone will receive a Clash Contender Icon for participating in any Clash tournament. The rest of the Clash-specific rewards are laid out for you below:

As previously announced, if you ended the season at Honor 5, you'll obtain the Three Honors Malzahar skin and the Malzahar Champion Permanent within 4 weeks of the season ending.

You’ll also receive an Honor capsule based on your final honor level:

This season the Challenges system was introduced to us - a few times, even. It was exciting to see the effort you all put into grinding out those achievements, some of which were exclusive to the 2022 season. The current batch of seasonal Challenges will stop tracking progress and be retired when the season ends, but we'll be back with a brand new mix of them for 2023. Keep an eye out later on for us to shout out some of the highest earning players this season. 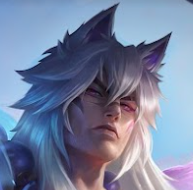 Riot Sakaar
Senior Community Manager ― Caden House
Still isn’t quite sure what a poro is.