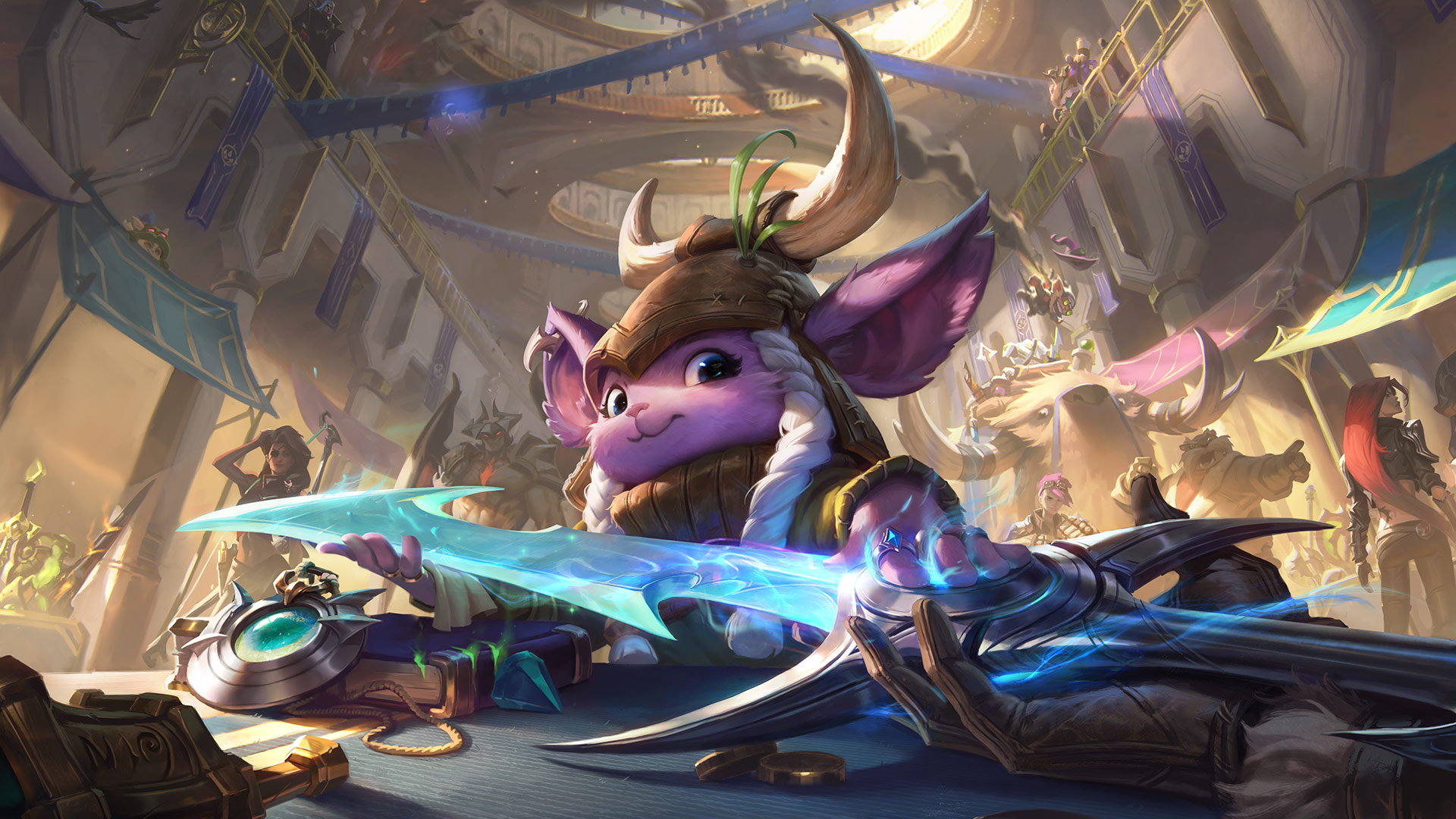 What new items are in the works? Human skins for non-humans? Plus canon LGBTQ+ representation in LoL.

Also, please send us all your questions! For every question you submit, you’ll be .000001% more likely to roll your favorite champ in ARAM.

Are there plans to add new items to the shop?

We are working on two new items and one heavily reworked one. Ideally at least two of these will make it to live during the summer; the third one we’re not sure about yet, as it may slip to preseason.

First off, we’re introducing a new Legendary tank item that has a binding like Knight’s Vow or Zeke’s Convergence—but this time, the twist is that it’s enemy-targeted. The item grants damage reduction against just that targeted enemy, as well as a tenacity reduction aura against them if you’re close to them. This item should be fantastic for dealing with a fed carry or single-threat team composition, as well as matching a threatening split pusher.

Second, while we’re talking about split pushing, let’s talk about Sanguine Blade. This item has an awesome solo operative fantasy, but its stat package has struggled to support it. We’re reworking this item and taking it out of the lethality space, broadening its appeal to any AD champion focused on side laning as their win condition. We’ll be shifting the item’s power so that it partially indexes in 1vX potential (which is fairly solo queue focused), but now it’ll also partially index into taking a tower that is being defended by a durable opponent (which is fairly pro focused).

We’re planning to ship these items in the same patch, as they’re both pretty top lane/split push focused.

Third, we have an enchanter support Legendary item in development. Historically, enchanters have been entirely defenseless when caught, making them exceptionally punishing to play when the enemy team has powerful aggressors. The new item will provide burst resistance in the vein of Zhonya’s Hourglass, but with a much more supportive bend.

Finally, we’re considering item spaces that we think are worthy to work on for preseason. No firm plans there yet, but stay tuned.

Do you plan to add in-game canon LGBT+ couples in LoL? Just like Lucian and Senna, or Rakan and Xayah.

We see games as a forward-facing medium for a new generation of diverse storytellers. Because stories offer a window into someone else’s world, they provide an opportunity to connect and create empathy for one another. We want to encourage that connection for our audience and one way we can do so is by continuing to highlight LGBTQIA+ stories.

Specifically, for LGBTQIA+ champions in League of Legends, our storytelling approach will vary. For some, their voice lines may clue you in. For others, there are a variety of stories in different mediums that we’re keen to tell. As an example, one that will be coming shortly after this post is centered around the “Festival of the Nightless Eve'' featuring Diana and Leona.

Whether or not our LGBTQIA+ champions are in relationships with one another will depend on the characters and where they are in their own personal stories. Some may be single, some couples, some may be ex-lovers/enemies, and others might have budding interests and are still discovering who they are.

We want our stories to be a place where all players can see themselves and have characters they want to relate to. Players make it clear that they want more of this, universally. So we want to continue adding in LGBTQIA+ champions in League (though they might not necessarily be a part of a couple). It paves the way for opportunity and allows us to be true to ourselves and our audience as well.

I like Xerath’s new skin, and I was wondering how you decide to make a non human champ into a human for a skin?

So glad you're enjoying the skin! Turning champions into humans for skins lets us deliver on a totally new fantasy, which is super exciting. There can be a lot of challenges in this space, though, since we have to make sure we're hitting the gameplay clarity bar and creating something that will work with the existing rig and animations. In cases where we think the thematic fit for the champion works really well and brings something new, we'll do our best to come up with creative solutions to make it work. Xerath is a good example where we've been able to retain his overall silhouette while showing a very different side of him.

We want to avoid doing thistoo often for a champion so that we don't undercut the core of their identity, but are excited when we can show them in a new light. 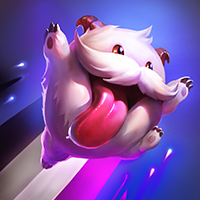 Riot Yuujou
LGBTQIA+ Lead ― Alex Quach
Yuujou is a founder and leader of the LGBTQIA+ team at Riot. As part of his day job, he runs learning and development programs for managers. At night, he is often found sipping boba, climbing the TFT ladder, and moonlighting as a budget kpop dancer.