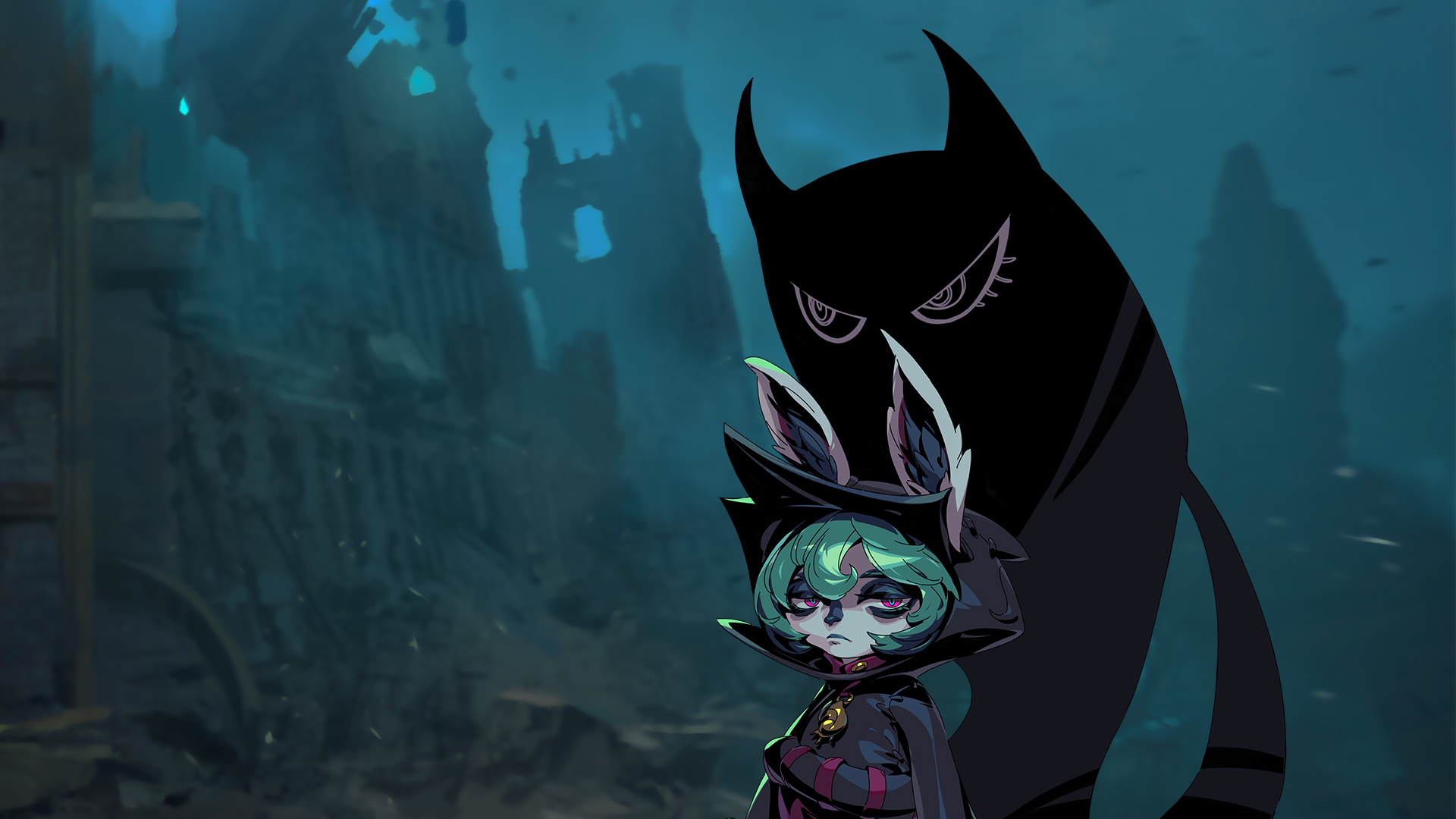 When’s Vex coming out? Are Prestige skins canon? And how do you say Akshan?

Also, please send us all your questions! Each question makes the Sentinels stronger.

When is Vex coming out?

As long as everything goes as planned, Vex should be coming out in September. We're working on getting her source of power (aka her shadow) just right in game, which is why she's releasing a bit after the Sentinels of Light event. In the meantime, we hope you enjoy getting to know the gloomy yordle who holds a special place in our goth kid hearts <3

(In case you missed it, Vex is part of the Rise of the Sentinels story that you can play through in the client right now!)

Are Prestige skins canon? Does Prestige Ascended Pantheon's existence mean Atreus is now some kind of super being in the lore?

Prestige skins are not canon. They're "what-if" style executions that try to answer the question: What might the biggest, most epic victory look like for this champ in this thematic?

All the Prestige skins do this, but it's an especially topical question for Prestige Ascended Pantheon, since the Sentinels of Light event is based in core Runeterra canon. The real way the story ends is [[SPOILERS, GO PLAY RISE OF THE SENTINELS!]]. For Prestige Ascended Pantheon, we get to see Atreus kick Ruined Pantheon's butt and become more powerful than ever before as a result. That kind of self-actualization is a big part of what makes Atreus feel strong, and talks to the core themes that make him awesome. That’s the kind of space Prestige gets to explore.

How do you pronounce Akshan?

You’ve come to the right linguistics nerd! Akshan is pronounced /ɞkʃən/. The first vowel is not often heard in US English, but is common around the world.

For folks without that vowel sound as a common feature of their speech, it can help to triangulate: The sound is more open/emphasized than the /ə/ sound (the second vowel in the name Akshan), but more closed/centered in the mouth than the /ɐ/ sound (the vowel US English speakers generally hear in “not”). Shaping the vowel is a bit like reserving enough space for a gumball in the very center of your mouth and filling that open space with the vowel sound.

And just in case phonetics isn’t your one true calling, here’s a sound clip. 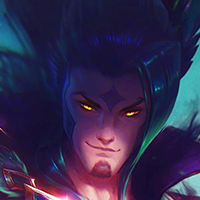