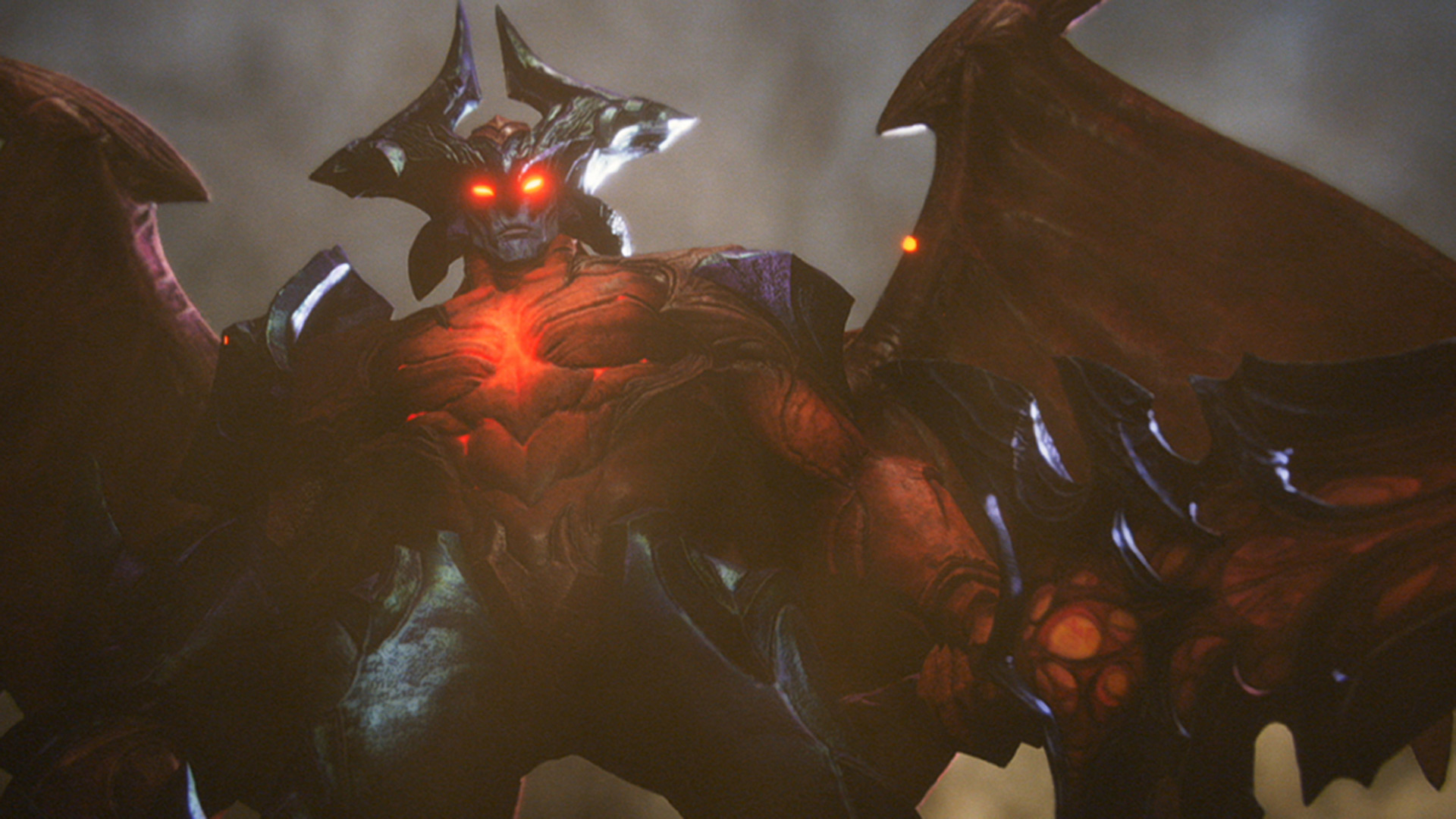 The Aatrox VGU, why most skins are part of thematics, and an update on the votes.

After a brief hiatus, we’re happy to say Ask Riot is back in session. So… let’s kick off the year with some questions about champions, VGUs, and skin thematics.

Also, please send us all your questions! It’s how we know what you care about. And it makes us happy.

Why are all of the skins you make now in a line (like Battle Queens) instead of unique ones for each champ?

There are a number of reasons why we've had more releases that are a collection of skins within a single thematic. One is that we're investing more into the world building and visual development of our thematics. Spirit Blossom is a great example of this, where we develop the thematic for some time, invest a lot of effort to build a creative foundation, then want to build more than just a couple skins in order to make sure we explore the thematic sufficiently for its initial release. Doing bigger "drops," or more skins per thematic release, also gives us more opportunities to bring lower playrate champions into major or new thematics—Spirit Blossom Kindred is a great example here.

This doesn't preclude us from making one-off skins. Sometimes there will be champs that just don't cleanly fit in the thematics we're developing, and we'll be keeping an eye out for single skin opportunities that we think players will really dig.

What happened to the VGU you announced that was going to come after Mundo?

We ran into some unexpected delays and never really got started on the VGU we announced in September’s Champion Roadmap. As such, we decided to make good on our original promise, which was to let you all decide which champion we should update next.

The poll results are nearly in, and we’re excited to announce the winning champion—who’ll receive the next VGU after Dr. Mundo—next week. The winner of the thematic vote will also be revealed then.

What is one experience with creating or reworking a champion that led to a drastic change in how all champions were handled?

I don't know about a specific champion that led to a drastic change in how we handle ALL champs, but there was a VGU that changed how we handled all VGUs, and that was Aatrox.

Prior to Aatrox, new champions and VGUs had the same primary goal, which was to drive engagement. In other words, both VGUs and new champions were designed to get lots of players to play them, that way League consistently has fresh new gameplay, whether you're playing with, as, or against the champion. This doesn’t mean every champion has to be super popular—we sometimes create champs who we know will be niche but who we hope will have a dedicated player base.

Because our primary goal for VGUs was getting people to play the champions, we’d sometimes make choices that we felt would make the champs more engaging and exciting to the broader playerbase, even if it sometimes meant we had to make drastic changes to the champion’s play pattern or style. It’s easy to see fault in this approach now, but those were the goals that we thought made sense at the time. In any case, this is how we approached Aatrox’s update.

As such, we ended up with a champion with a much higher playrate amongst a dedicated playerbase, and if we were judging success solely based on our primary goal, then Aatrox was a success. However, the new engagement came at the cost of alienating a lot of old Aatrox players. It also made many players afraid for their favorite champions to get a VGU, in fear that we’d change them so far from what they love, they wouldn’t love them anymore.

After Aatrox’s update, we swapped the primary and secondary goals for VGUs. Player trust became (and remains) our primary goal—even if that means the champ ends up being a little less engaging or exciting for the broader playerbase.

In some ways, when we update a champion, we’re really updating something that’s no longer ours. It’s a character that sometimes millions of players have grown to love globally, and we want to make sure we do good by you all first and foremost.

This is part of the reason we’ve begun doing VGU polls. It’s also why we release multiple dev blogs throughout development so we can get earlier feedback from more players on the direction we’re headed, and make adjustments based on that feedback. We hope this new approach is something that can be felt in our most recent updates, and we hope that we can continue building trust between you all and the Champions Team.