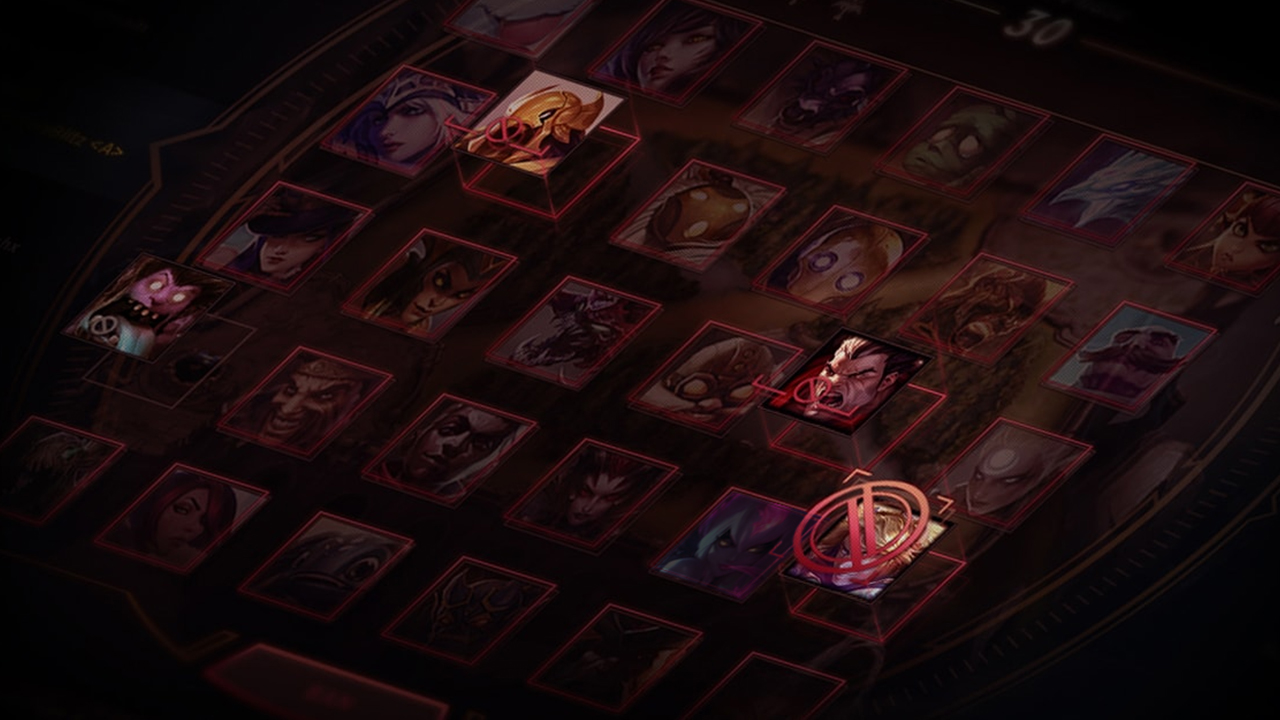 Also, please send us all your questions! Every question submitted brings Nami one swim closer to Moonstones. (This isn’t canon. My words have no power.

Can you add more bans to champ select please?

Bans are a valuable way for every player to have a choice and some control over stopping a particularly bad matchup or champion that they believe is too strong. Players sometimes (like right now!) ask if we could increase the numbers of bans in each game. When we look at the tradeoffs of going from 10 bans to say 20 (2 bans per person), it seems like we’d get more overall drawbacks than gains. Here’s how we’re thinking about it:

Plus sides to increasing bans:

Back when we increased the number of bans from 6 to 10, we felt there was clear positive net value. Complexity of Champ Select actually went down, and we moved up to a sweet spot of “every player gets 1 ban.” It didn’t put any classes at risk of being totally banned out while still increasing the overall level of player choice.

Returning to the question, increasing the number of bans in League today feels more heavily weighted towards the negatives. But like everything, we will continue to reevaluate and our opinion may change in the future.

What does a health pot taste like? Is it even ingested? Champs seem to drink them instantly whether in battle or on their way to lane.

From an in-world, Runeterran perspective, I suppose we actually know very little about what the League of Legends MOBA item might represent. I’m fairly sure there isn’t a factory somewhere churning out hundreds of identical potions and elixirs, and marketing them across the known world—and also, would a teenage human like Ekko respond in the same way to the same drink as an immortal god-warrior like Nasus, or a towering petricite statue like Galio?

It would probably make sense that it’s more of a catch-all term for “anything that a person might consume, in order to heal themselves,” whether that’s magical or mundane. And as you pointed out, can we be sure that they drink it? Maybe they just rub it on their wounds or something… although that might take even longer…

As you can probably tell, I’m trying to avoid saying that I don’t actually know! But whenever I’m getting my butt handed to me in a game of LoL (which is most of the time), I always imagine it tasting like a sweet fruit punch.

The alternative would be that it tastes like the most revolting medicine you can think of—but that’s no fun for anyone.

Why isn't botlane variety more of an issue, e.g., why do marksmen and only marksmen go bot?

This is an interesting question where perception often has a tough time meeting reality. Some of the highest win rate champions in bot lane are not marksmen—like Swain, Karthus, and Heimderinger. Additionally, multiple mages’ highest win rates are in bot lane—like Veigar, Seraphine, and Ziggs. So the answer isn't just about systemic factors that influence who can go bot, but why it feels like only marksmen belong there.

That of course begs the question, why do players feel that way? To a large extent, it’s social pressure. Marksmen in bot lane have been the overall dominating meta for years, so it can feel very daunting to go off-meta in Champion Select. On top of that, the duo lane requires both players to have a good understanding of each others’ moment-to-moment goals, and playing with unfamiliar champions adds to the difficulty. Finally, the statement itself is a bit of a self-fulfilling prophecy—if people hear that only marksmen go bot, then they'll reinforce that social standard every time it’s challenged.

Changes in Pro play definitely reshape this opinion, as the recent advent of Seraphine bot as a viable competitive strategy has increased her pick rate bot lane in solo queue as well. “Fasting Senna” has also proven that there are unorthodox bot lane picks that can succeed. I’m sure we’ll see more meta-breakers in the future.