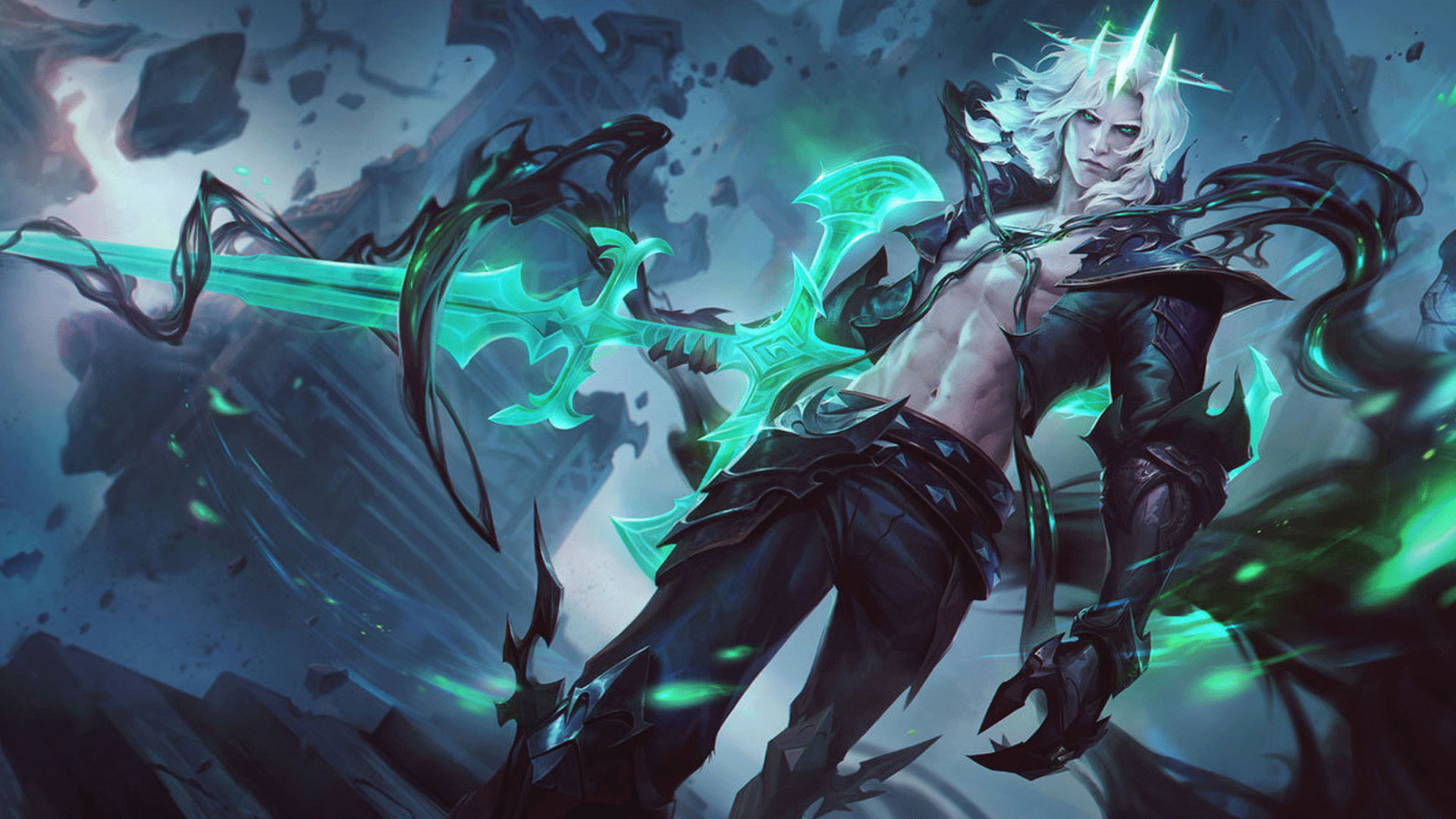 When are champs manaless? When are they micropatched? And can there be one place for League news?

Also, please send us all your questions! One question = one (less) ally shares their masterfully made PowerPoint in champ select.

How do you decide when a champion is manaless?

Mana naturally paces the game, especially during lane phase. The game works best when there’s an ebb and flow to the action. Most patterns are made less compelling if they don’t have good breaks in the action, but many otherwise very good spell designs would be correct to spam without a limiter like mana.

This is especially true for very safe patterns—if a champion is consistently able to avoid any enemy harass and still succeed, or has excessive healing on their kit, mana is often the only reason they’d need to return to base. Very few ranged champions are manaless for this reason, and the amount of healing a manaless champion is allowed to have on their base kit is quite limited (we are nerfing Viego’s sustain, for example).

Additionally, many spells want to be very high stakes when cast. Rocket Grab is a huge part of what makes Blitzcrank compelling, but he really needs to care about hitting every cast. It needs to cost him something important when he casts and misses, both to balance the spell and to really drive the impact of that moment. Cooldowns are a useful tool for this as well, but can only be pushed so far—how long would Rocket Grab’s cooldown need to be if Blitzcrank didn’t use mana? Mana lets us calibrate the stakes for each spell without needing to create a lot of additional rules.

When making a new champion, we default to using mana. We only make a champion manaless when there are good reasons why they shouldn’t use it; even for patterns that don’t get as much value out of mana as usual (generally melee champions without strong fishing tools or poke, who need to expose themselves to ranged harass in order to lane at all), it’s usually still better to include it. With that said, there are some good reasons why we shouldn’t use mana for particular champions.

Secondary resource bars like Grit, Heat, or Energy compete with mana in the UI. We can include both when both are important, but these secondary resources often cover the same values as mana, and we don’t include both when we don’t need both. Rumble’s Heat, for example, gates his ability to spam his spells and forces either downtime or conflict when he overheats, which naturally paces out his lane phase.

Individual champions sometimes have their own important reasons not to use mana. In Viego’s case, mana would create a significant clarity problem around his transformations: Does he use mana during possession moments? If he doesn’t, what does he display for his mana bar? These could be learnable, but it’d put a lot of stress on the understandability of an already complex champion.

In other cases, a more continuous pattern is important to the champion—it’s a lot of what makes Yasuo compelling to play as, for example. We need to be careful with these cases, as they put a lot of pressure on the rest of the champion’s kit to make the right tradeoffs and be balanced appropriately. This can often leave individual spells feeling underwhelming when balanced, but it’s sometimes worth that tradeoff.

How do you decide when to micropatch a champion, versus waiting for the normal patch?

In general, we’ll micropatch a champion if a balance change swings much harder than intended. For example, if we had a champion with a winrate that was only say 1-2% over Balance Framework bounds, but they were nerfed by 5-6%, we'll consider a quick correction. The last time this happened was at the end of 2020, when a nerf to Kayn dropped his winrate by about 6%, so we walked it back some. If it looks like a smaller overshot, we’ll generally wait until the next patch and reassess once there’s more data.

For new or updated champions, we approach balance (and micropatches) a bit differently, as players are still learning the champ and there’s no existing data to go off of. In these cases, we’ll use a pre-established winrate range to determine whether a micropatch is needed. To determine these ranges ahead of time, we look at the type of mastery curve we expect the champion to have, then use that to set their winrate bounds. For example, we’d expect a more challenging champion (such as Aphelios) to start off at a lower winrate that climbs over time, whereas an easier champ (such as Neeko) may start off at a higher winrate that climbs less.

We use this info to construct the likely day 0 (launch), day 1, and day 7 winrate bounds. If a champion ever falls well outside these bounds, then we’ll quickly micropatch as an immediate follow-up. As a recent example, Samira’s winrate on Day 0 was above 50%, which we know tends to mean she released too strong (50%+ is usually pretty high for any new champ), so we micropatched a nerf.

And while we’re here, let’s talk bugs… The easiest way to assess whether we should micropatch a bug or wait for the next patch is a combination of 1) the probability of the bug happening (e.g. if it requires a 100 minute game, it’s probably not a big deal), and 2) how impactful the bug is (e.g. does it crash someone out of the game? Better micropatch it.).

With information split across dozens of subreddits, twitter accounts, and sometimes news articles, it's incredibly difficult to keep track of Riot communications. Any thoughts on maybe reviving the "Red Tracker" from the Boards as an informal list of Riot comments?

(If you haven’t seen it or have long forgotten its existence, the "Red Tracker" was a feed that showed every Rioter’s post made on our old Boards discussion forums.)

I promise this wasn't a planted question, but very conveniently, we recently launched the @loldev twitter account which shares posts from devs, basically filling that "Red Tracker" function we used to have on the Boards—making it easier to find dev communication on Twitter. We'll also use the account to post links to blogs and articles like Quick Gameplay Thoughts and the Patch Notes. We're gonna keep the feed pretty focused, since we won't be signal boosting off-topic stuff. Sorry about it, food and sneaker and dog enthusiasts.

To the broader sentiment, dev talk being scattered across lots of platforms is a drawback to Riot's approach of.... letting devs talk on lots of platforms. It’s not ideal, but we don’t see this as an urgent problem: Our stance is that talking with devs should make your League experience better, but shouldn't be required to get the info you need to play the game. Final gameplay changes always end up in the Patch Notes, for example, but PBE iterations don't hit must-know status because they're not what you end up playing in-game. We're alright with discussions about those iterations living exclusively on social media.

It's also, weirdly, a nice problem to see called out in the sense that it tells us players find dev posts interesting, as opposed to not really caring. As long as there's a desire to hear more from the devs directly, we'll keep posting. 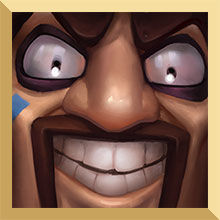