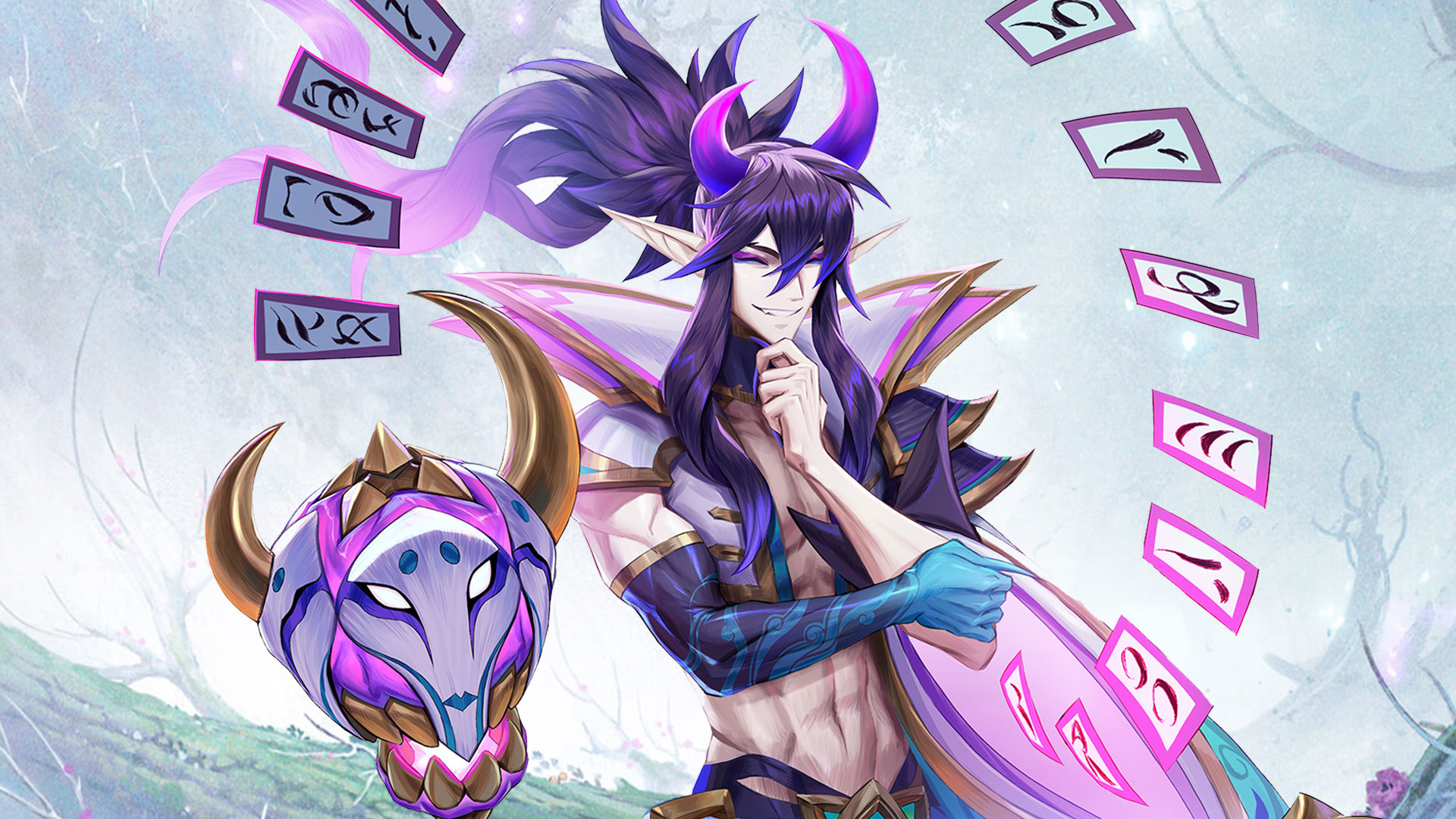 How we choose champs for Legendaries, League Displays, and fighting toxicity.

Also, please send us all your questions! One question = one hug for Amumu.

How do you choose which champions to make a Legendary skin for?

When selecting a champion for a Legendary skin, there's a few factors that come into play. First, Legendaries take quite a bit more time to develop than Epic skins, so we tend to prioritize champions that are pretty broadly popular.

Next, we take a look at our big thematics of the year and start going through each one, identifying potential Legendary skin candidates based on a number of factors, including…

One other less common way we might choose a champion for a Legendary skin is by concepting a broadly appealing champion in a prospective thematic we find really exciting for them. Then if it works well, we’ll build that thematic around them—Spirit Blossom Thresh and Ahri are an example of this. We really want Legendary skins to be the best expression of a fantasy for a character and skinline, so no matter how we choose them, we want to make sure that everyone is excited about it.

Could we get an update on League Displays?

Over the years, the teams who originally launched League Displays have taken on different projects, and working actively on those projects has taken priority over maintaining League Displays. Unfortunately, that means League Displays hasn’t been kept up to date, and the bug backlog has crept up (including issues with downloading).

We'll be doing some investigation in the coming months to see if there's a more scalable way to maintain League Displays long term or provide alternative ways to enjoy League artwork.

Is there anything we as players can actively do to help with getting rid of toxicity in the game? Apart from not being part of the problem.

In a highly-competitive game, sometimes tempers run high or mental kabooms take place. We know this can be one of the worst experiences in League (or any game for that matter), and when it happens to you, it can make you feel helpless.

In addition to practicing your own rock solid mental game and continuing on in relentless pursuit of victory, you should use the report button in the post game lobby and Champion Select. We've done a fair amount of work to improve the qualitative and quantitative criteria for evaluating reports over the past year, which means they're more effective at identifying problematic behavior. This coupled with ongoing improvements to how we detect and address disruptive behavior outside of reports is moving systems in the right direction, though again, we expect combating toxicity to be something we all have to stay vigilant on for as long as competitive games exist.

If you end up leaving the post game lobby without remembering to report, we also accept reports on our support site.

In short, stay strong and report where you see disruptive behavior. 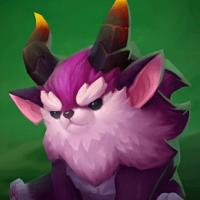 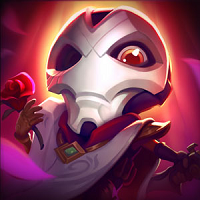 Riot DevinSage
Producer ― Devin O’Brien
Devin is a producer working on skins for League of Legends. When he's not working to produce the newest skins, he's spreading malefic visions from Malzahar in the mid lane.