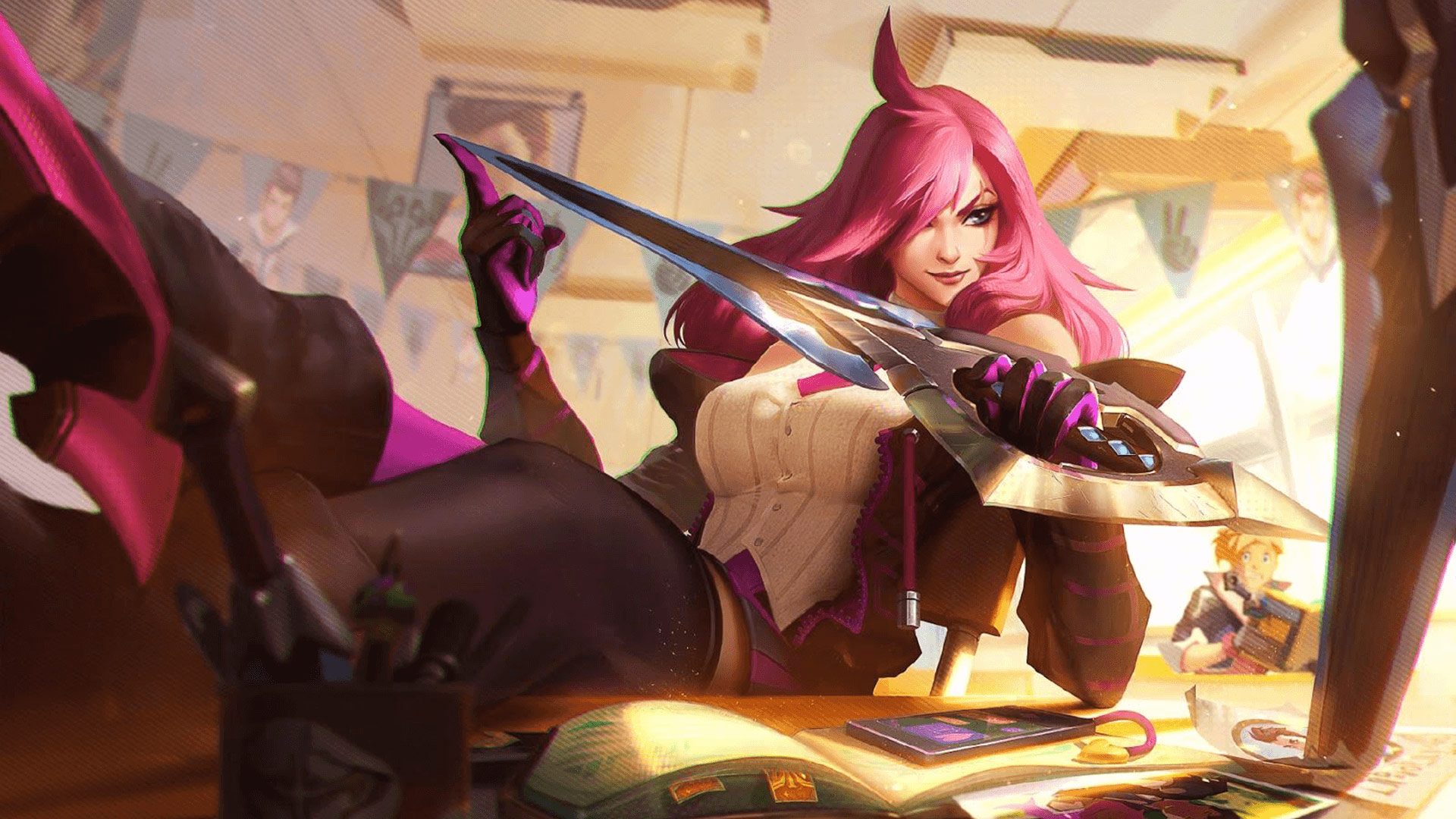 Plus… Can we add Wild Rift animations to League PC? And how do we make champion theme songs?

Also, please send us all your questions! We love reading them… usually.

I love champion animations in WR. Have any plan of doing them in League sometime?

I love those introductory animations too! Beyond being cool to watch, they help introduce new players who have never played League of Legends on PC to the different champions. Each one tells a little story that conveys the personality and power of that champion. We've talked about doing something similar in League PC and we still might, but it'd require a lot of work inside our current Champion Select screen. Currently our priority is to improve that system so it's as responsive and accurate as possible. So until we're happy there we won't be adding features like this, but we'll certainly revisit it later.

When writing the music theme for a new character, what are the factors that are considered when making that theme?

There are so many aspects of a champion that can inform their theme that it can sometimes feel a little overwhelming to choose which direction to head in. One thing that can help is determining the core elements of a champion alongside the teams we work with. This core theme is usually two to three words that uniquely describe them—-not enough to detail every little element, but enough to know who they truly are and what makes them different.

Sometimes these things can be quite apparent, like for Nunu and Willump's theme. The flute and music in general plays a huge role in Nunu's life, so the flute is included in their theme. Other times these core elements manifest over the evolution of a theme. Fiddlesticks' theme is a good example of this, where a song is being sung about the signs of Fiddlesticks’ return; and while it's unsettling, it's not until the end of the song that the true terror of Fiddlesticks appears. Lastly, some core components of a champion can be hidden or reimagined in a theme. Sylas’ theme is an example of this, where the middle section is a darker and more tense reimagining of the recognizable string part we hear at the beginning of Demacia Rising.

Alongside the core elements, there are three important considerations when writing a champion’s theme…

We consider similar elements when working on skin themes as well. Generally, musical arrangement and styling is defined by the location or alternate world from which our skins originate. From there, the musical approach is very focused on tone. Asking questions like… “Are the champions included in this skin line fun, eccentric, and daring? Or perhaps is this skin line futuristic, gritty, and serious?” For example, we knew the PROJECT pillars to focus on were future technology, neon dystopia, and awe inspiring yet oppressive. Having pillars like this can help conjure up a clear direction to take the music.

Which champion has the most pentakills?

That’s a classic question! Looking at Ranked Solo/Duo games from patch 11.11, Samira has the most pentakills, followed by Master Yi and Katarina. That doesn’t account for popularity, though. Per game played, it turns out the pentakilling-est champ is… still Samira (.018 pentas per game), then Master Yi (.018) and Katarina (.015)—all three are similarly popular!

Some other pentakill trivia:

Unsurprisingly, you’ll want to avoid playing enchanter or tank supports if you’re chasing the pentakill high. Soraka, Braum, Rell, and Taric all had 0(!) pentas in the sample of Ranked Solo/Duo games.

Every single champion had pentakills in ARAM! Master Yi beats Samira for the top spot in this game mode with an impressive .082 pentas per game, while Samira and Katarina score .071 and .054, respectively.

Even high ranked players aren’t safe from the pentakill trio—Master Yi (.017), Samira, (.015), and Katarina (.011) still have the most pentas per game in Diamond and above. 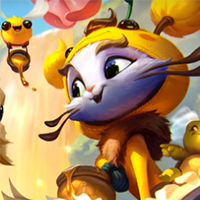 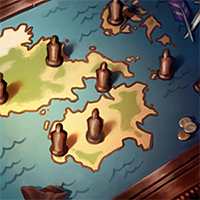 The Riot Music Team
The Riot Music team consists of many people who are passionate about creating unique musical experiences for players. They're also on the never ending quest to find the perfect snare sound. 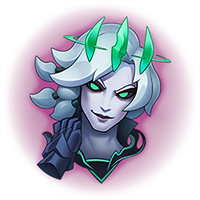