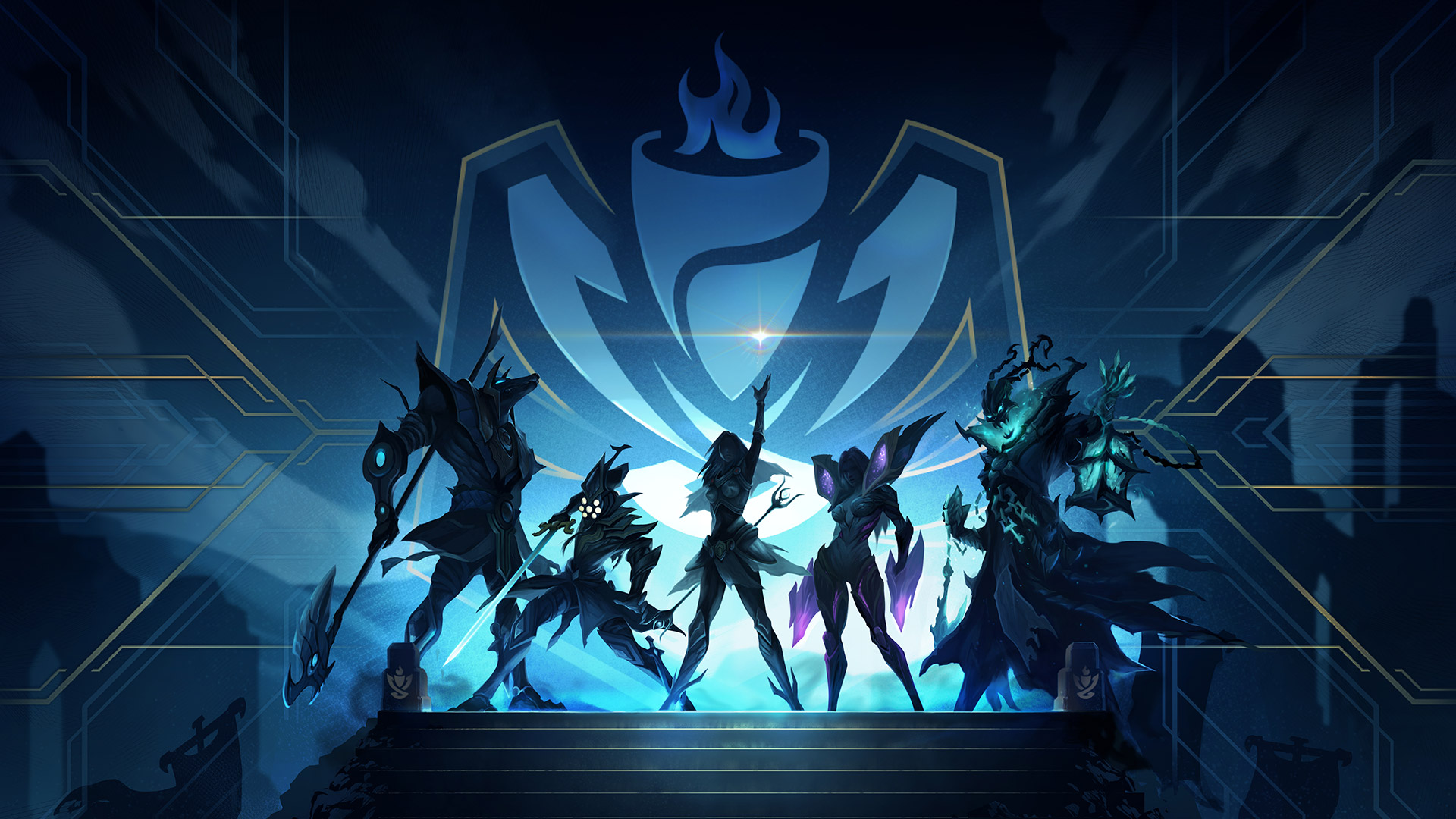 Plus… Why don’t all skins with different forms have toggles? And why do Aspects need hosts?

Can you add an option to auto allocate players into Clash teams? Or add a way to find them? Not everyone can find teams on their own.

We’ve definitely recognized that one of the biggest things keeping people from playing Clash is not having enough people to play with. But we don’t want to just start throwing random folks together into Clash teams, because then the experience starts feeling a lot like “Solo Queue, But With Trophies.” So we’re looking into solutions that can help you find like-minded Clash players so you can make a Clash team that still feels like a team.

We’ll be talking more about the upcoming new Build a Team feature later this year, which will be focused on helping you find teammates among your friends, friends of friends, and folks you won with in regular games of League. But if that isn’t enough, I’d also recommend checking out the Clash LFG Megathread on Reddit, r/TeamRedditTeams, or one of the other team finding websites that have started to crop up since Clash launched. There’s a lot of other folks out there who are looking for teammates too!

Why can't we have toggles for all of the skins with different forms?

We know that toggles are a frequently-requested feature for skins, especially Legendaries. Just like any other skin feature though, it takes time to build and test, so we prioritize against other value we could be adding. Sometimes a toggle fits the narrative and we believe it’s worth it, but many other times we’ll choose a different route.

Recently for Spirit Blossom Thresh, we really thought being able to freely swap between demon and human forms enhanced the power fantasy of our favorite soul-sucking heartthrob. For other skins, it might not fit the story to have champions switching back and forth between forms. We’ll always do our best to create skins that do as much justice as possible to the champion and thematic, but I hope this helps clear up why we don’t always offer a toggle!

Why do aspects need hosts? And what do they look like in their pure form? Like floaty balls of light?

“Why couldn’t the Aspect go to the Runeterra party? Because he had no-body to go with! Hur hur hur.”

In short, that’s the answer. Aspects, as entities of the celestial realm, do not have physical forms, and so require mortal hosts if they want to come down to our world and make things happen. Though they are undeniably powerful in their own way, they don’t seem able to actually create very much—in fact, Aurelion Sol’s lore refers to them as “dispassionate and incurious things, contributing little to existence.” Sick burn.

As to their pure form… disappointingly, no one from Runeterra really knows. There have been countless legends about the Aspects among the people of Targon, over the centuries, but they can never seem to agree on the details. Some might believe they are literally the stars and constellations in the sky, which would likely make A-Sol pretty mad. Some might envisage them as god-like avatars striding across the heavens, which would probably cause Nagakabouros to laugh out loud. And some might dare to whisper that they are beings from another world altogether, which would almost certainly confuse the heck out of all the yordles, who are still trying to figure this one out.

All we know for certain is that the Aspects are unusually focused on Runeterra, and have been for millennia. But they and their motivations aren’t “human,” so they’re unlikely to come down and grace us with a full explanation any time soon.