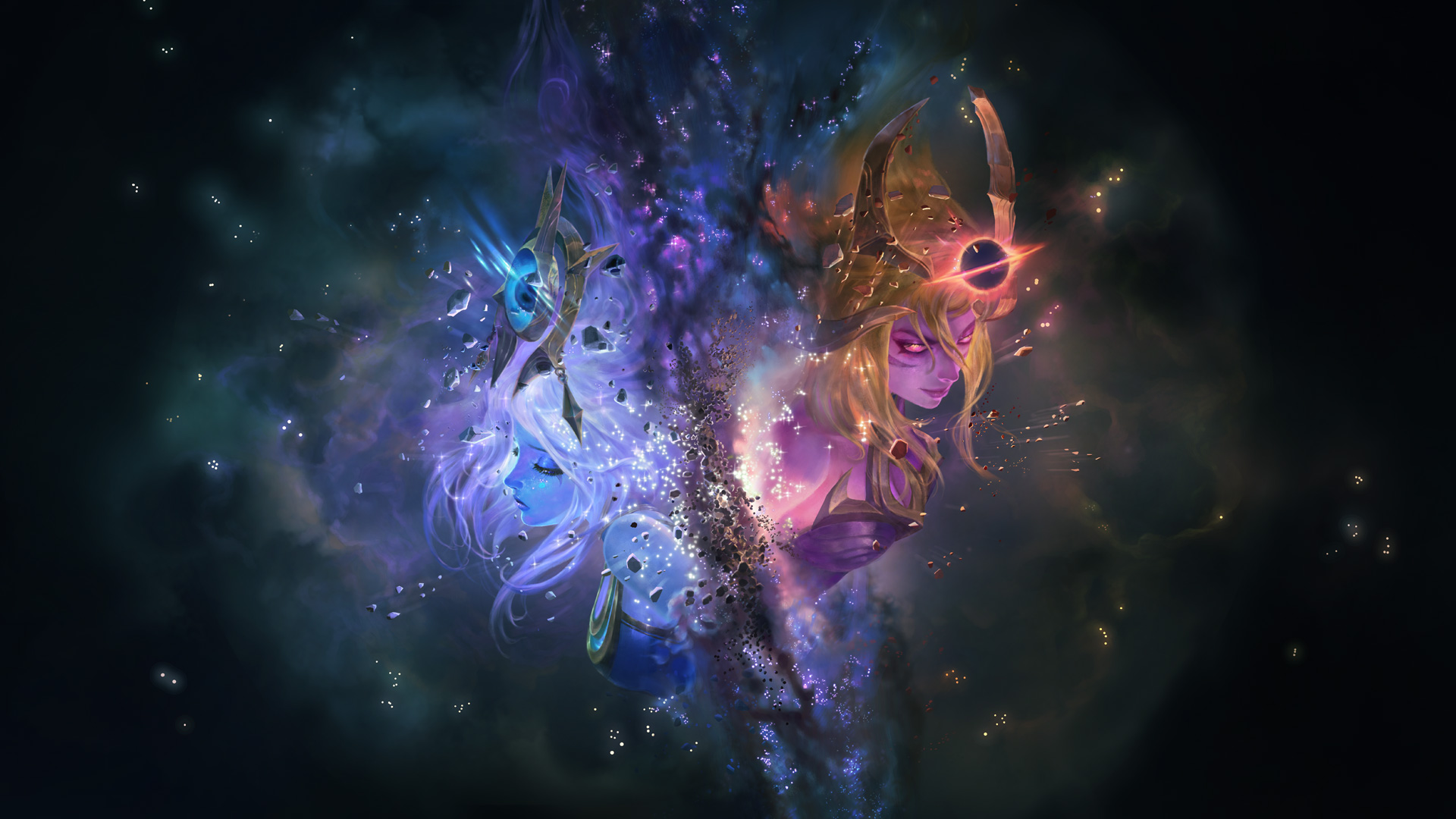 This week, we’re talking about our thoughts on lore-based events, the feasibility of having a custom TFT game mode, and how we choose which skins get new chromas.

Will there be a custom game feature for tft with the ability to choose which galaxy to play? (I would like to play with my friends but it is a waste of time when we need to surrender when it is without a galaxy we would like to try)

The honest answer here is probably not any time soon.

There’s a lot of work that goes into things like this. Enabling custom games of TFT, adding a new selector for the galaxy and other options, and ensuring this all comes together does take time. We also would need to ensure this work would function no matter what the set mechanic is. Once Galaxies goes away, there will be a different set mechanic, so it would need to work with future sets as well.

As with any decision, there are trade-offs. The team is currently focused on other things: creating new sets, improving the pass experience, and more. However, itis the kind of thing we’d love to do someday. We will see what the future holds!

I would love to see the lore and the game mix more often. Why don't you do more lore-based events?

The short answer is: we are!

At the highest level, we believe League events should include (put simply): things to do, things to learn or discover like lore, things to earn, and things to purchase. Admittedly, in the past, we weren’t hitting the mark on all of these goals, which is something we acknowledged in 2019 and have been aiming to do better in 2020 and beyond.

The Galaxies event earlier this year featured new lore from the Dark Star universe, including a fork in Lux’s path: would she continue to follow her duty to the Cosmic Court, or would she give in to her ambitions and embrace the power of the Dark Star?

We decided we didn’t want to answer that question for players and instead, let them choose by participating in the event (spoiler: players ‘voted’ for her to go to the Dark Star). That player choice is now the official lore as featured on our Universe site.

Going forward, we’re excited about giving players opportunities to learn more about these alternate universes or the core Runeterra lore, as well as having more opportunities to drive it forward through “voting” contests like Galaxies.

Not every event will include such a choice, but even if they don’t, we’re committed to using events as a time to signal that new lore will become available. For example, in the current event (Pulsefire), we are releasing 5 stories across the event to dive more into the story of the Pulsefire universe and its characters.

I won’t spoil anything now, but keep an eye out for the next event. The next event will be experimenting with different things for you to interact with individually as a player. It's one of our biggest events in the year and I can't wait for you to see it. As always, when that’s out, let us know what you think!

How do you choose which skins get new chromas?

For events where we’re working with an established thematic that already has a back catalog, chroma selection usually involves evaluating skin popularity and whether or not that skin already has significant chroma options. For events exploring new thematics, the process is much simpler: all the new skins get chromas!

Riot_Mort
Principal Game Designer ― Stephen Mortimer
Mort is the Lead Game Designer of Teamfight Tactics, who works, games, and never, ever, EVER, backs down from a challenge.