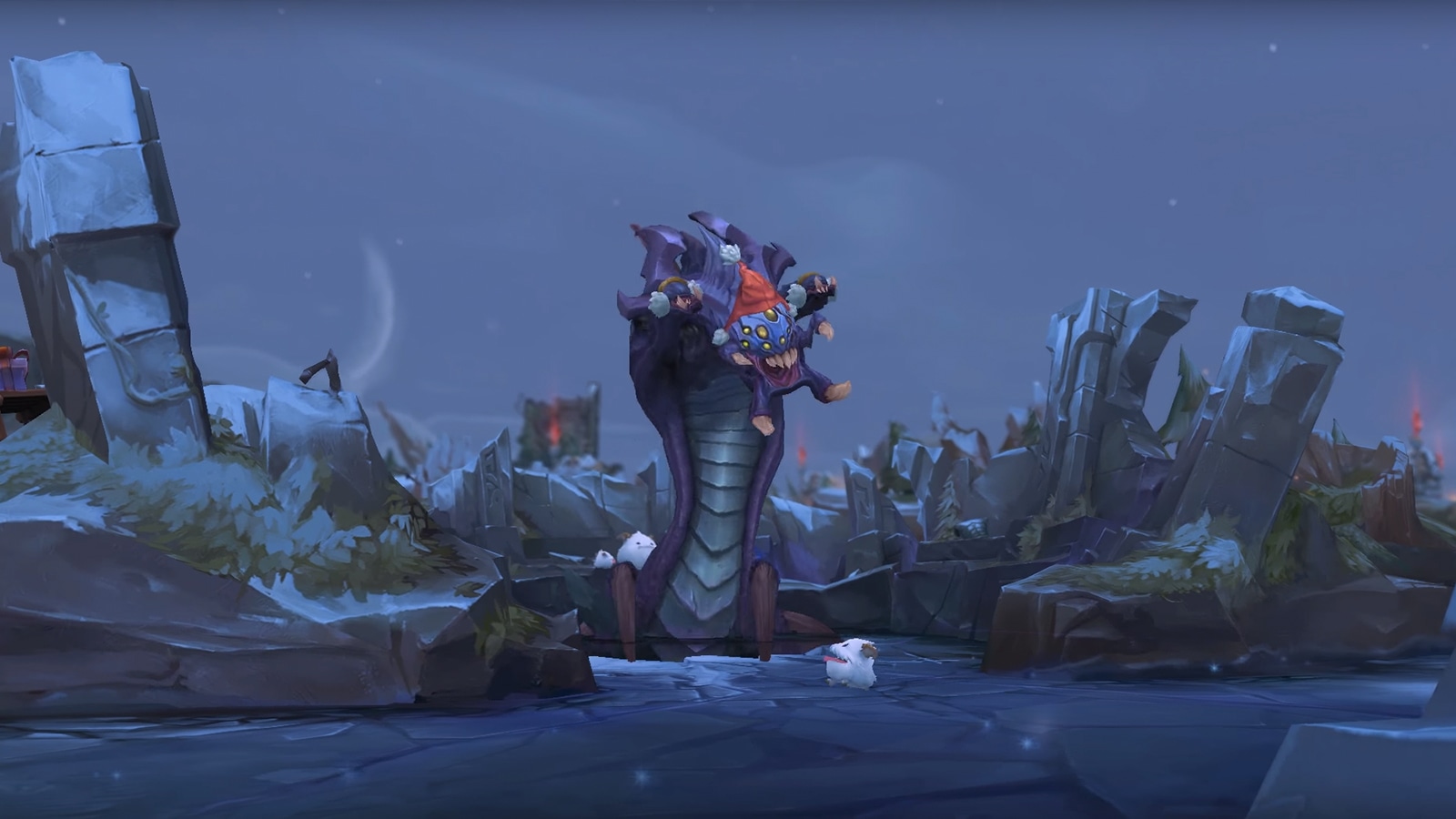 Will it snow again on the Rift? Which champs get honored most? Why is Morde’s new kit so different?

This week, we’re talking about why some VGUs have more drastic kit changes than others, which champions get the most (and least) honors, and whether snow will ever return to the Rift.

Are you going to bring back Winter Summoner's Rift or other changes in Rift appearance?

The map updates we’ve made for events like Snowdown and Arcade have always been fun for players (and honestly, for us as well). The downside is that they don’t last very long and often lack depth. Instead of doing a handful of these smaller map reskins every year, we’ve instead been focusing our efforts on creating more immersive environments that players get to experience for a longer period of time.

The most recent example of this approach is the relocation of Nexus Blitz—which will now be returning more often as part of events—to a beautiful (and mysterious) Ionian forest. Another example is the Elemental Rift update from last preseason.

So… Will we ever bring back snow back to the Rift? The answer is maybe, but we don’t have any plans to at the moment. That said, we’re constantly improving the tools we use to make environment art (did you know that the first TFT Arenas were made from pieces of SR, but at the time we didn’t have a way to repurpose the map parts, so we had to figure out how to chop ‘em up and reuse them first?). Improvements like this will help us make more immersive maps more quickly than before. Perhaps one day we can create temporary maps to support events, but in the meantime, we hope you enjoy The Temple of the Lily and the Lotus.

PS. Before y’all ask, “Why can’t you reuse the Winter map you already made?,” we’d like to remind you that the Rift LITERALLY CATCHES ON FIRE. (And grows flowers. And rocks. And… wind?) But in all seriousness, we’d need to make snowy versions of all four Elemental Rifts as well as snowy alcove areas. It’s not a technical challenge but would take some time to make the art for, and it’s not something we’re planning on this year.

Why was Mordekaiser’s kit changed so much in comparison to Nunu’s and Fiddlestick's rework?

Fair question! Since I was the designer on Nunu's rework as well as Mordekaiser's (with EndlessPillows), I'll explain how that process worked and how we arrived at the final ability kits that we did.

When we do updates to champions, there are varying levels of what needs to be overhauled versus what needs to just be modernized or "touched-up." They vary from small updates like Ezreal’s in 2018 to massive overhauls like Mordekaiser's. It all depends on why we're doing the update in the first place and how much of their kit is iconic or essential to their strategic identity (more on this below).

Just prior to their updates, Nunu and Mordekaiser were both at (or very near) the bottom of the roster in terms of play rate, which is what made them good candidates for VGUs. Having that low of a playrate is a good indicator that their kits are not resonant with modern players. Granted, we are completely open to having niche champions, but there's a big difference between "niche" and "most people really don't like this." In particular, even niche champions will be higher on the depth of play scale, which measures how many games the typical main plays that champion. Nunu and Morde were very low on depth as well, not just overall playrate (breadth).

Our process for updating champion kit’s is pretty consistent, and when simplified, it looks like this:

In its simplified form, that looks very straightforward, but we did many iterations on his abilities and passive to end up where we did. In some ways, trying to keep 2 of his 4 abilities makes things more difficult because it doesn't leave a lot of room for creativity.

Mordekaiser, on the other hand, didn't have any abilities that were as iconic. An argument could be made for controlling ghosts with his R, but that was a particular portion of the kit that most players didn't care for. We spent months trying to make that feel better and make it work, for what it's worth, but decided in the end we weren't going to meet our goals of making the champion more fun to play for more people if we forced pet control into the new kit. (We talk more about this in the behind-the-scenes video on Morde’s development.) Removing the ghosts also meant we had more power budget to put into the things we thought would be fun and feel good, which is why his Q hits so hard.

Second, Mordekaiser didn't have as clear of a strategic identity as champions like Nunu and Fiddlesticks did. We still wanted Morde to be an AP juggernaut that uses offense to power his defense, but at the strategic level, he didn't have a very clear purpose or strength. That meant we had an opportunity to come up with a new one, which is what sparked the idea of taking champions to the Death Realm to isolate them from their allies in a true 1v1.

So with his whole kit largely open, we got to ask ourselves: When you see Mordekaiser's picture, or when you read about Mordekaiser's lore, what is the character you expect to get to play? And the answer was pretty clear: a heavily armored, huge mace-wielding badass that is lord of the death realm and wielder of its magic. His new abilities were born from wanting to actualize that fantasy—smash things with his mace, feel nearly indestructible at times, use magic to do things at ranges that aren't typical for a juggernaut, and ultimately take enemies to the place where you are strongest and destroy them.

I know that's a long answer, but hopefully that gives you a better idea of the journey we go on when we explore updating champions. Each VGU has different goals, and some of those require a lot of change and others require less. If you want to dive into more specifics, you can check out these posts about Urgot, Evelynn, Fiddlesticks, and Volibear, and this video about Pantheon.

Which champions have gotten the most and least honors this season?

The award for the “most honorable champion” in League goes to Yuumi (0.8 honors received per game, more than 20% higher than the average!). She’s followed pretty closely by Soraka, Lulu, and Nami.

In fact, supportive champions tend to receive the most honors in general, with 13 out of the top 15 most-honored champions in League being champion primarily played in the Support role. The only two exceptions are Ivern (ranked 5th), and Kalista (ranked 14th). I found Kalista particularly interesting, since she’s an ADC that has more “direct” synergies with her support (due to her Oathsworn Bond), which may explain why she’s so high up in honors.

On the flip side… the champion with the fewest honors received per game goes to Jayce (ranked 148th), followed very closely by Teemo and Quinn.

Thanks for the question—it’s always a pleasure answering data questions that players have about the game! 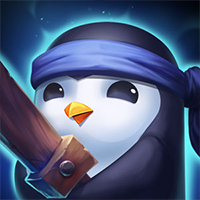 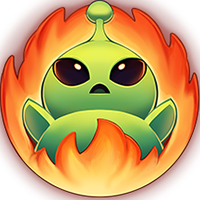